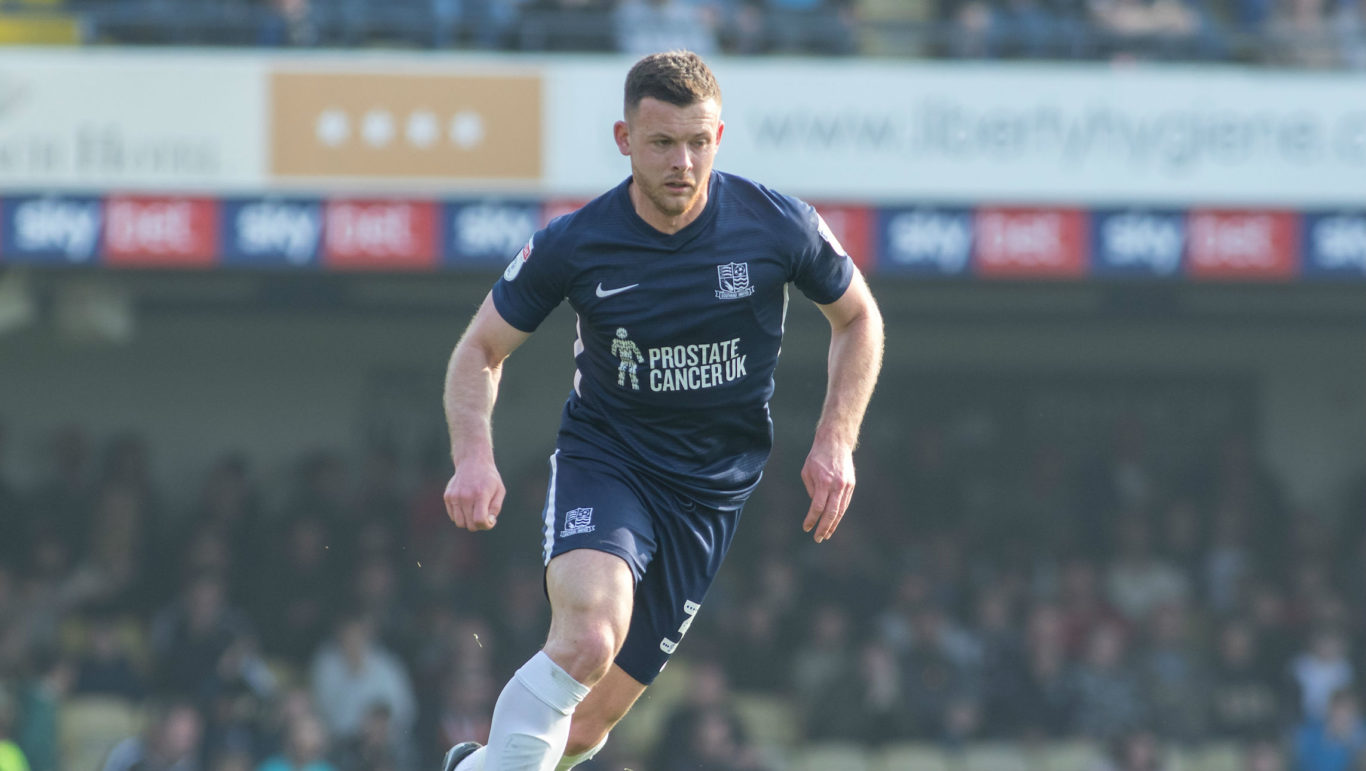 We’re delighted to announce the signing of Harry Bunn on a deal until the end of the season, subject to international clearance.

The 27-year-old English forward has worked with Alex before at Huddersfield Town where he made almost 100 appearances for the Terriers.

Harry said: “I’m delighted to join Kilmarnock and I’m really excited for my taste of Scottish football and all the challenges ahead.

“I’ve worked with the gaffer before and training with the guys has been really enjoyable over the past week. This is a great opportunity for me and I can’t wait to get out on the pitch and show the fans what I can do.”

,Alex Dyer added: “Harry is a very good player, who can create and score goals and I know he will give everything he has for the team. He’s a wonderful human being and will fit into our style of play here at Kilmarnock.”

Head of Football Operations James Fowler said: “We’ve been working tirelessly before and throughout the window to add to the squad and support Alex as we prepare to kick off this crucial second half of the season.

“The January window is notoriously frantic and we appreciate the patience our fans have shown as we’ve worked to get our first deal finalised. My focus remains on working with Alex to add as many quality players as possible to help the club flourish.”

Harry will wear the number 11 shirt and we’ll have his first Killie TV interview for you on Thursday.