Half Season Tickets: The Moments That Matter

There’s nothing like being at Rugby Park for the moments that matter.

And with our 2019/20 Half Season Ticket deal (on sale now), you will be able to experience the passion and excitement of live Scottish Premiership football for the remainder of the campaign. 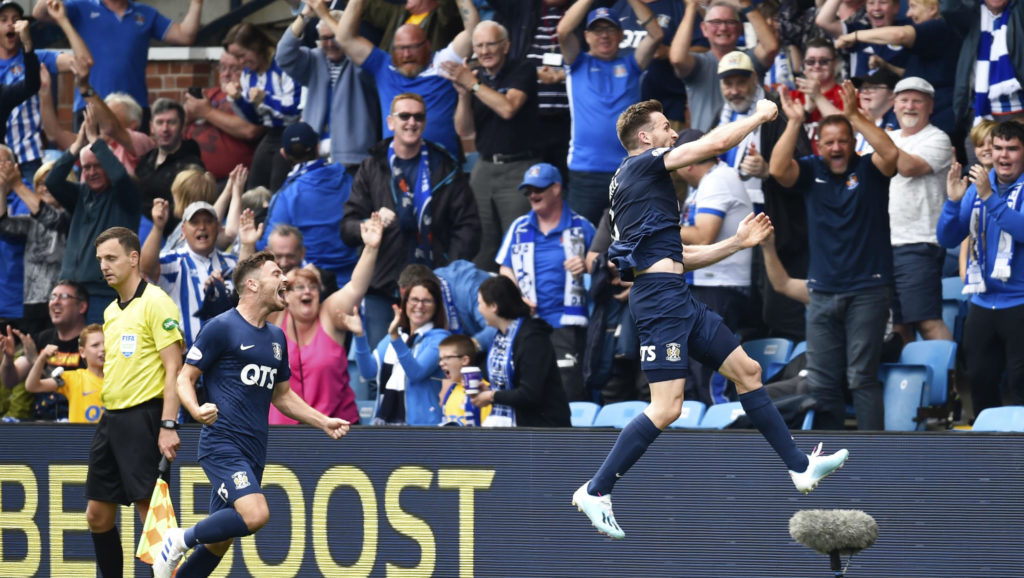 Valid from our clash with Motherwell (Saturday, December 21), this is the best Christmas gift the Killie fan in your life could ask for with far more than just 90 minutes of football for your money.

You can take a trip to our fantastic Fan Zone around the Moffat Stand while our newly revamped Killie Club is the perfect venue to soak up the pre-match atmosphere as well as dissect every detail of the game with your friends.

Those who took advantage of last year’s deal were at the heart of the action to see Killie put Rangers to the sword in January, put five past Hamilton, see Kris Boyd become the club’s joint second-top league goalscorer and of course that memorable final day finish as we claimed our highest league finish in 53 years.

So come along and witness the conclusion to the next thrilling chapter in our Killie 150 story.

Half Season Ticket Prices (Available to Buy from 12pm on Tuesday, November 26)

Buy your Half Season Ticket or from the ticket office or Killie Shop.

Fans can call 01563 545 311 or email tickets@kilmarnockfc.co.uk for further assistance.

*Please note that a 2019/20 Half Season Ticket applies only to Scottish Premiership (league matches) only. The ticket is not valid for cup matches.