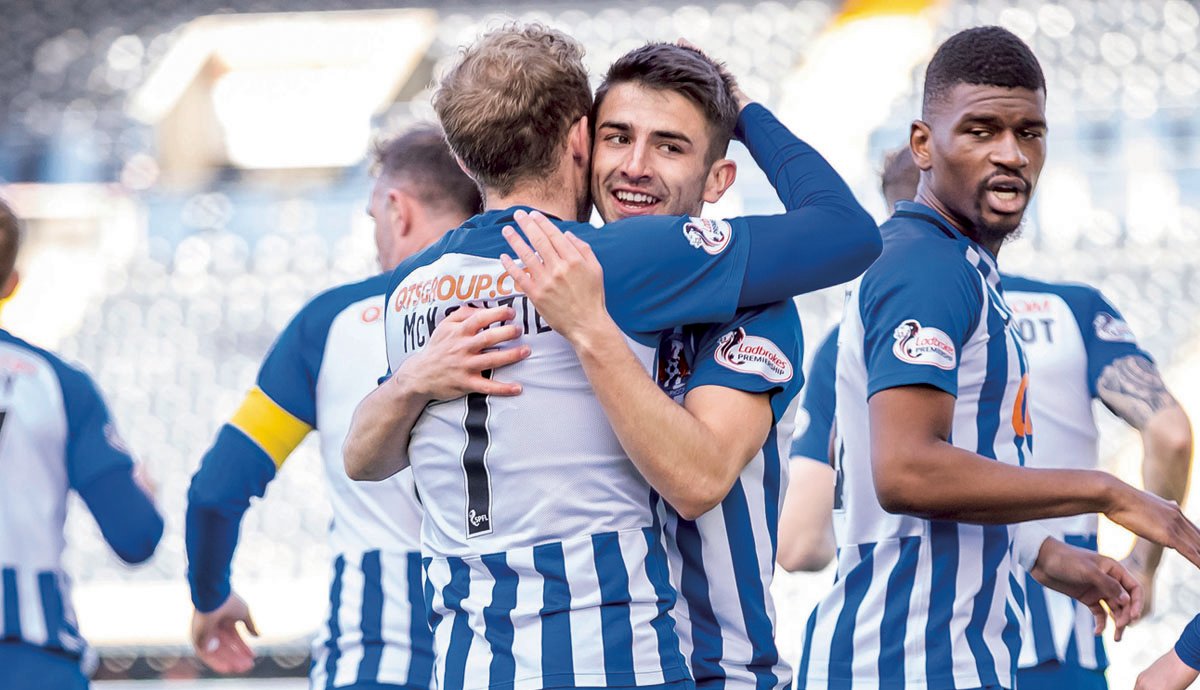 Greg Taylor: Sets his sights on Europe after Killie win.

Taylor is keen to kick on after securing his first professional goal for Kilmarnock.

The 5-0 victory saw a few of his team mates net a winner and speaking on the team’s performance he added:

“I think the entire team played well today. It was a successful day for us, we played well, started well, which is important, and it was a terrific win.”

In his first professional goal for the club, Taylor opened proceedings with an outstanding goal just four minutes into the match:

“I wasn’t thinking much when I took the chance, I just saw an opening, smashed it, and thankfully it hit the back of the net."

McKenzie was an unstoppable force all match, speaking on his team mates performance, he added:

“Rory was great today, he had a really good performance, two assists. He was brilliant today and should be pleased with himself.”

When quizzed on what lies ahead for Killie, he said:

“We need another game. We want to go and get a result on Wednesday and pick up a few more points before the end of the split. Then we can kick on for Europe.”

For all the action from yesterday, head over to Killie TV.