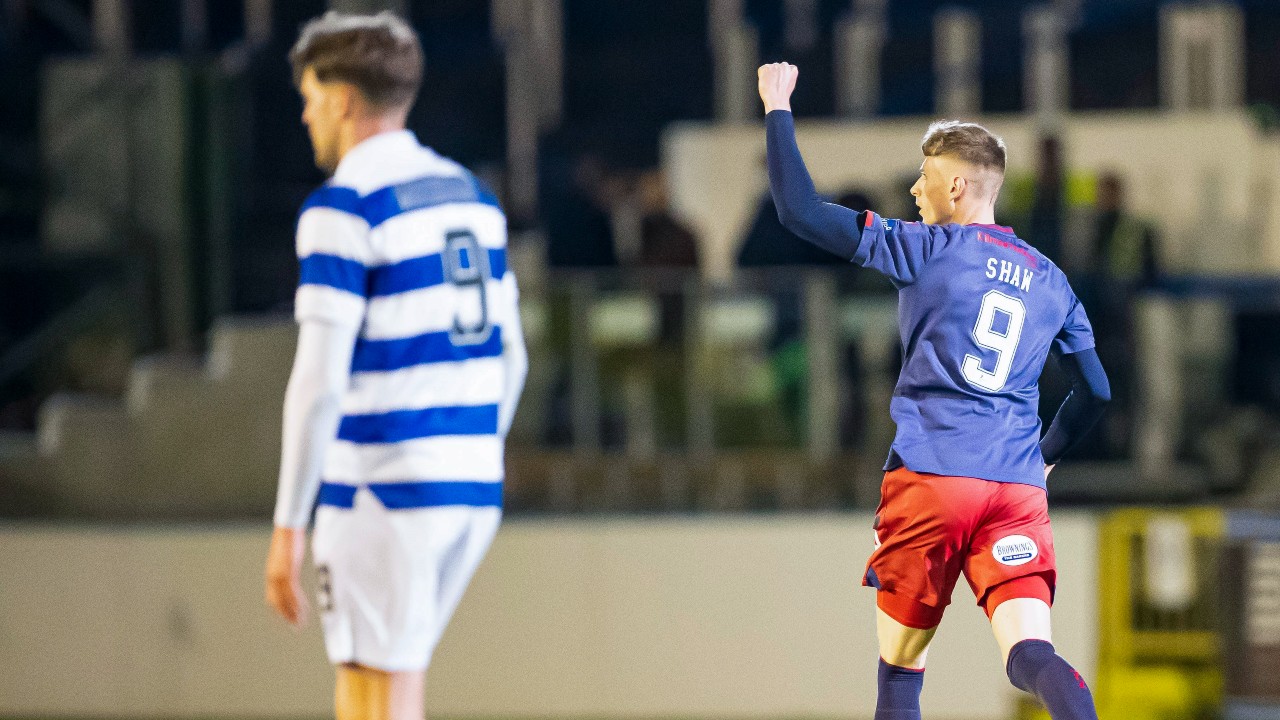 Greenock Morton 1-1 Kilmarnock: Even at Cappielow

Killie returned from Cappielow with a point after a tough physical encounter ended in a 1-1 draw.

Oli Shaw’s penalty cancelled out Gozie Ugwu’s headed opener in a game which was frequently disrupted by set plays and free kicks.

The hosts, unbeaten at home in the league under Dougie Imrie, pushed Killie all the way and had the better chances in the game but Derek McInnes’ men showed real resilience to continue our unbeatan run.

Jack Sanders came into the starting line up for Lee Hodson to combat Morton’s powerful edge while Rory McKenzie missed out through injury with Brad Lyons taking his place in the middle of the park.

Morton were a constant threat from corner kicks and ball into the box and Alan Lithgow was the first to test Zach Hemming in the 10th minute.

Calum Waters went into the book for a mistimed tackle on Gozie Ugwu, who was giving Killie captain Chris Stokes plenty to think about with his hold up play.

There was no real fluency to the match with stoppages regularly halting the match.

Cameron Blues squandered a fine chance for the hosts after getting the break of the ball but once again Killie held on.

The second half saw a brighter start from Killie with Oli Shaw connecting with Calum Waters’ corner only for the header to go wide of the target.

While the visitors felt they had weathered the storm, Morton took the lead just before the hour mark. Morton kept the ball alive following a cross from the left and when the next delivery came in from the opposite side, Ugwu got ahead of his marker to nod into the net past Hemming.

After working so hard to get the lead, Morton’s joy would only last five minutes. Fraser Murray cut in from the right and his shot struck an arm on the way through, giving Oli Shaw the chance to slam high into the net to draw Killie level.

Home substitute Gary Oliver blazed over after a driving run from the halfway line while at the other end, our last throw of the dice was blocked by the home defence.

Both sides were content for the match to end all even with just four matches remaining in the Championship title race.