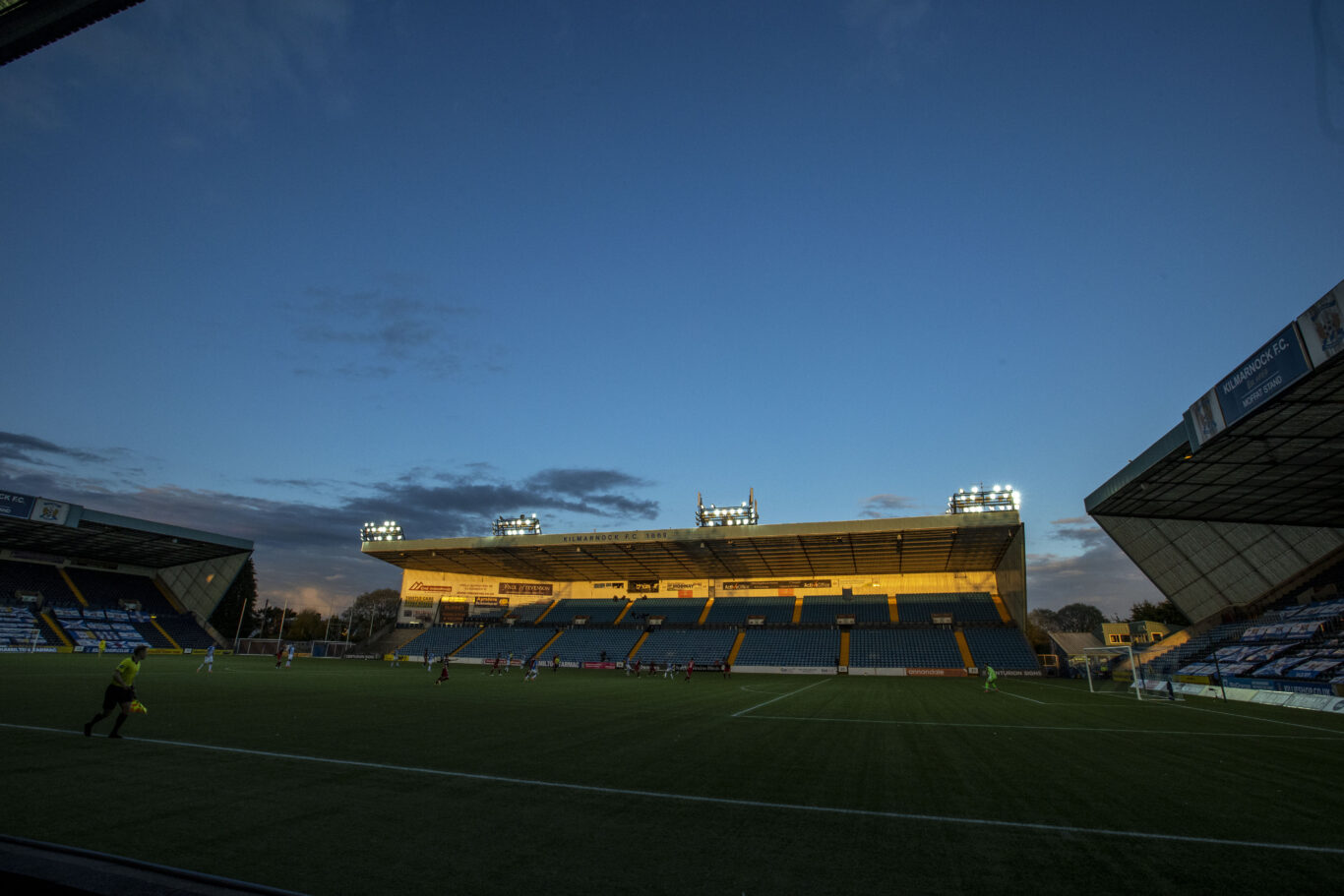 Get your hands on our brand new magazine

We’re pleased to unveil Issue One of Killie Magazine, our new official club publication, which is available to buy at our Killie Superstore. 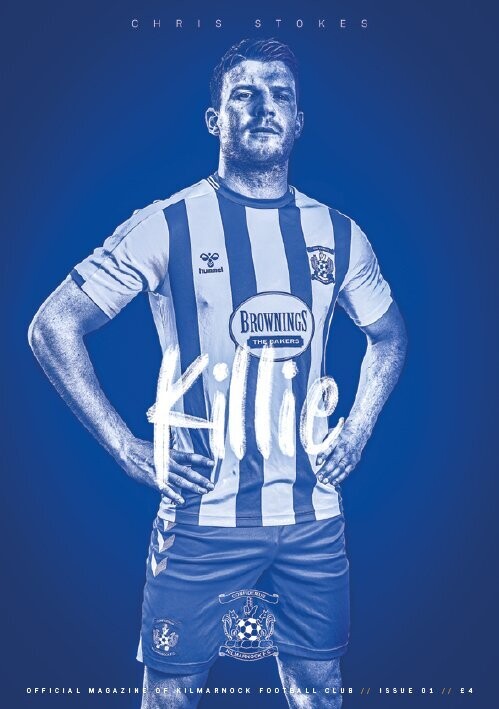 With a new issue available every month, it’ll be filled with great reads you won’t get anywhere else and will go on sale over the course of the 2021/22 campaign as we bring you in-depth stories, fun features and plenty more from both within the squad and further afield.

Issue One includes cover star Stokesy sitting down to discuss his appointment as captain, what playing at Britain’s greenest club was really like, and who is at the top of his fine list.

Brad Lyons spills all about himself and his teammates in our Up Close and Personal feature, whilst Gordon Gillen of the Killie Histories Podcast chats to Garry Hay about our 2009 Ayrshire Derby duals.

As if that wasn’t enough, Killie WFC Head Coach Andy Gardner looks ahead to the new season, you’ll get the lowdown on our opponents in August and the wee ones can try their hand at match reporting in Captain Conker’s corner.

Priced at £4, supporters will be able to get their hands on their copy from the Killie Superstore.

We hope you enjoy reading.