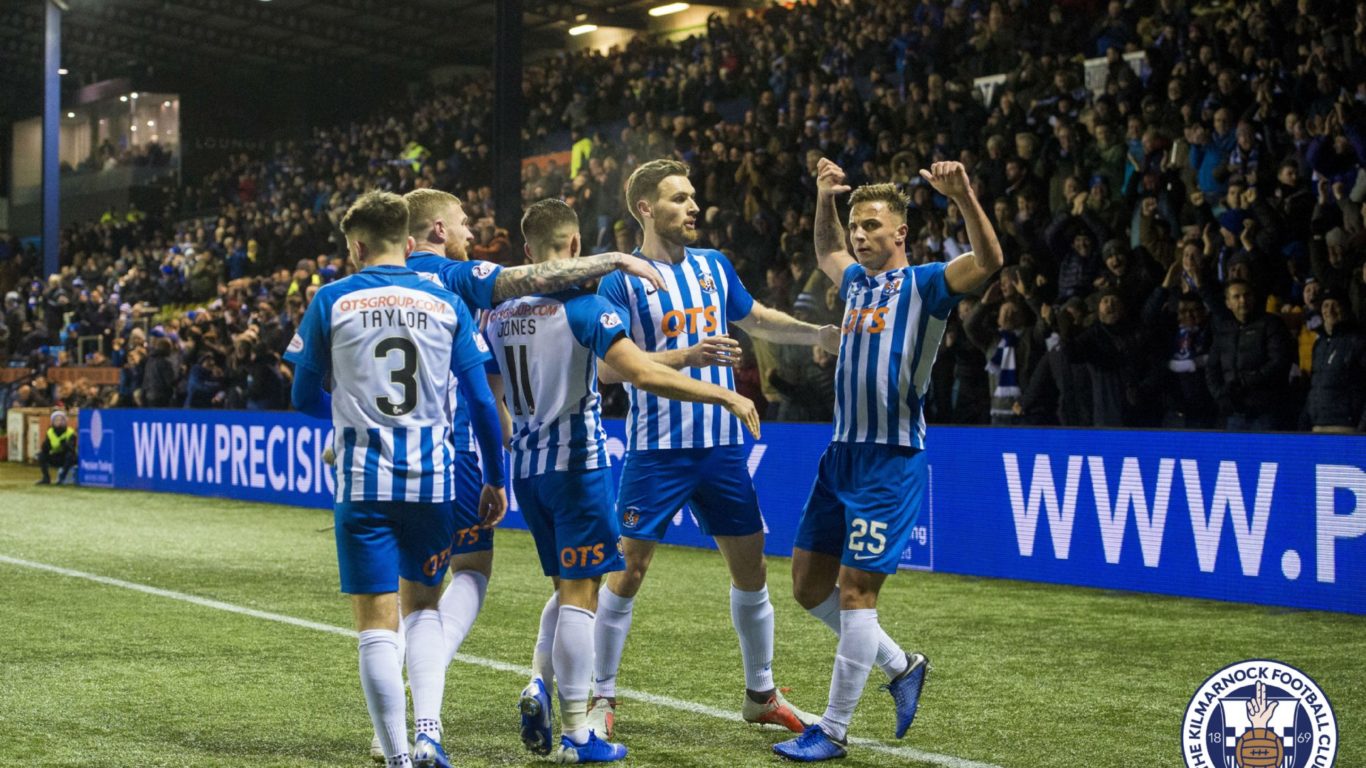 Get set for the season with a Killie TV subscription

Can’t make every game but still want your fix of everything blue and white?

With a new season fast approaching, there’s never been a better time to subscribe to Killie TV.

Since launching in January, we’ve been broadcasting to Killie fans across the globe, allowing you a front row seat on our best season in 53 years as we clinched third spot.

We’ll be broadcasting every single home match live to viewers outside the UK and Ireland along with the majority of away matches, excluding Rangers, St Mirren, Livingston and Ross County (these may be subject to change).

While international subscribers will receive a live stream of the match, those inside the UK and Ireland can get dedicated Killie commentary from our team around the country.

All subscribers get access to full match replays, media conference recaps, exclusive interviews as well as fun features such as Carpool Killie-oake and more.

So stay close to Killie with your subscription or make it the perfect present for the Killie fan in your life.You’re never far from the action with a Killie TV subscription.