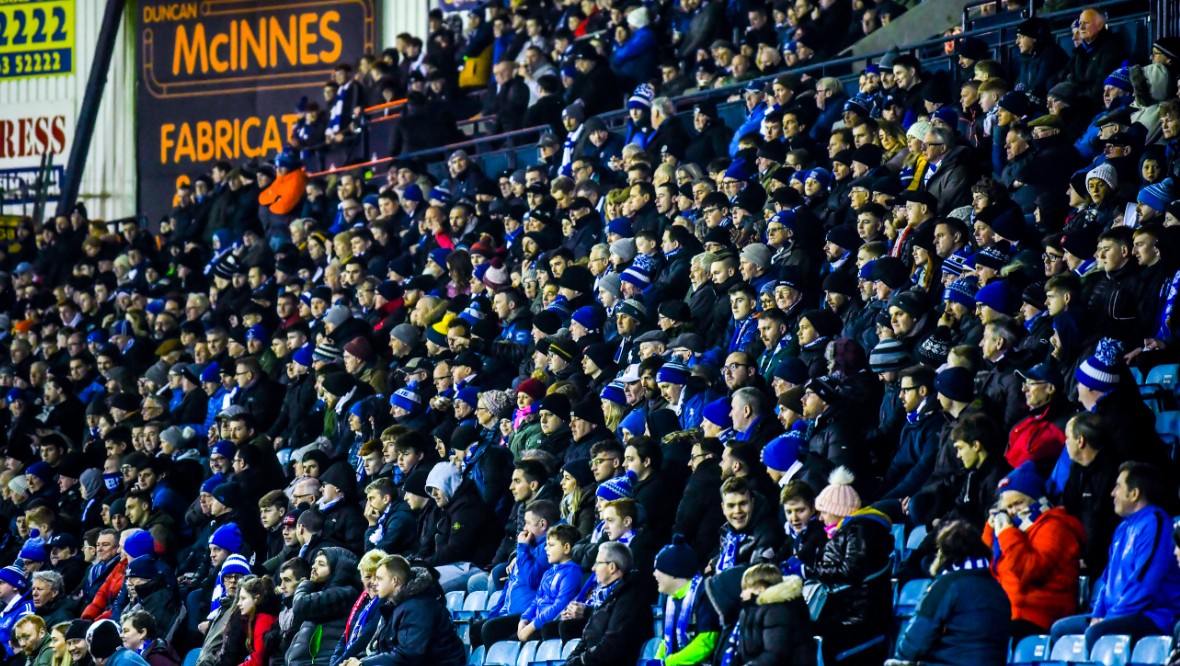 Kilmarnock supporters have once again shown their incredible passion for the club by responding to a joint appeal by the Killie Trust and the Kilmarnock FC Supporters’ Association.

The two groups issued an appeal following the news that the club would have to pay a £10,000 fine to the SPFL for COVID protocol breaches.

The target was reached within hours of the appeal going live with the total sitting at an incredible £16,000 following our Premiership match with Hibernian.

Assistant Manager Andy Millen issued a sincere thanks on behalf of the players and management staff to everyone who has contributed.

The response to the joint appeal from @KillieTrust + @KFCSA1869 has been simply incredible.

To everyone who has contributed, a thank you from Andy Millen. pic.twitter.com/PnegxJr2Xc