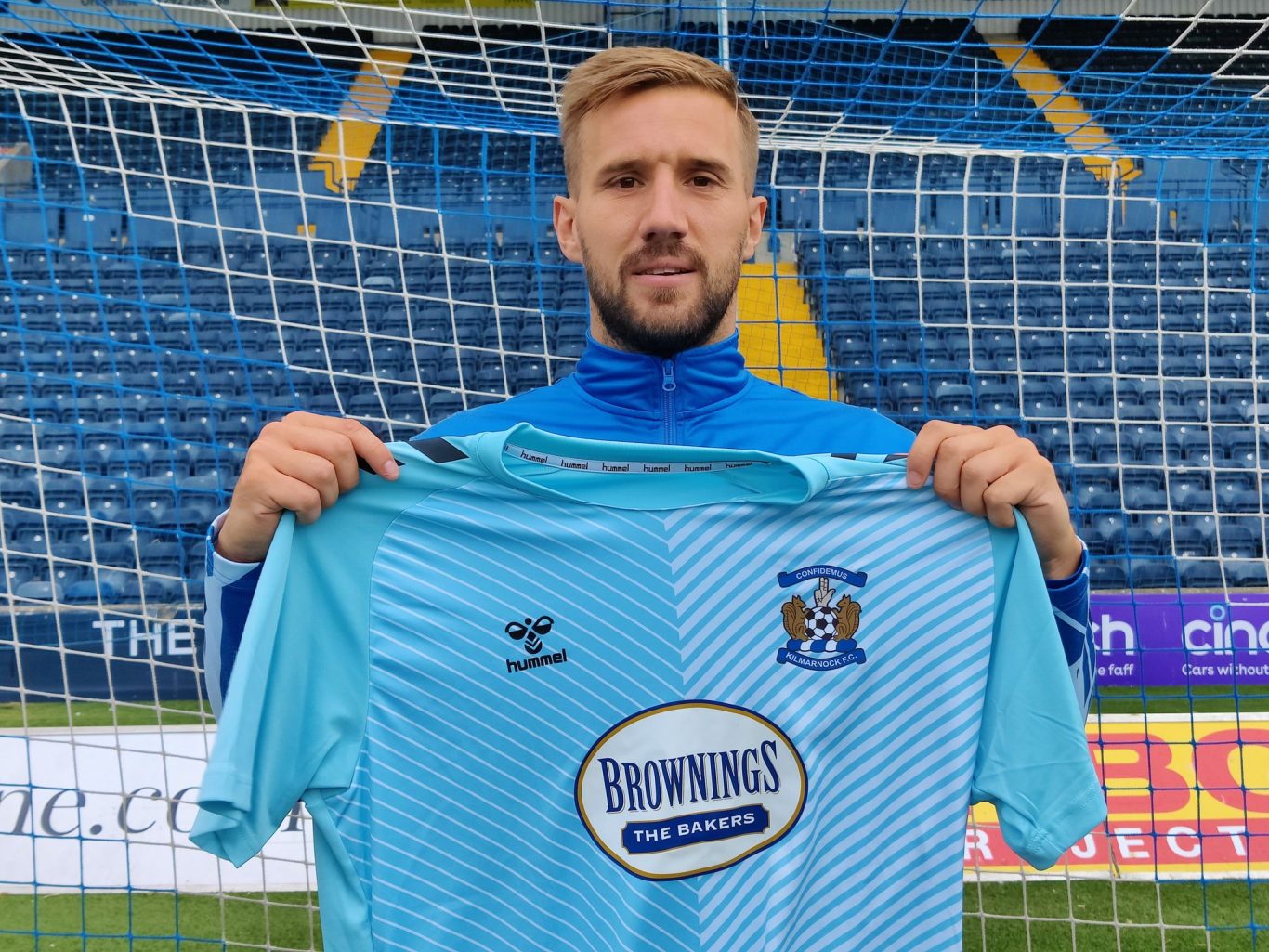 The 31 year old English goalkeeper started his career professional career at Doncaster Rovers, winning the league one title, Gary has spent spells in Scotland at Hamilton, Ross county and most recently Aberdeen working alongside Derek McInnes for a short spell.

The manager upon Gary signing said

“Gary is someone I knew from my time at Aberdeen and I know exactly how hard he works, how dedicated he is Monday to Friday. He wants to come here and challenge himself to get into the team which is want you want, competition for all positions in the team.

The signing coincides with Zach Hemming’s injury which may keep him out a bit longer than we had hoped, so we needed that competition and level of goalkeeper in to ensure we are covered on all bases.

On the other side of that, young Curtis Lyle will go out on loan to East Kilbride on loan, Gary coming in allows for a more experienced keeper to come in, with Curtis’ loan deal giving him valuable game time.

We are hopeful Zach will not be out for too long but we got scan results last night and unfortunately he will not be back as quickly as we had hoped.”