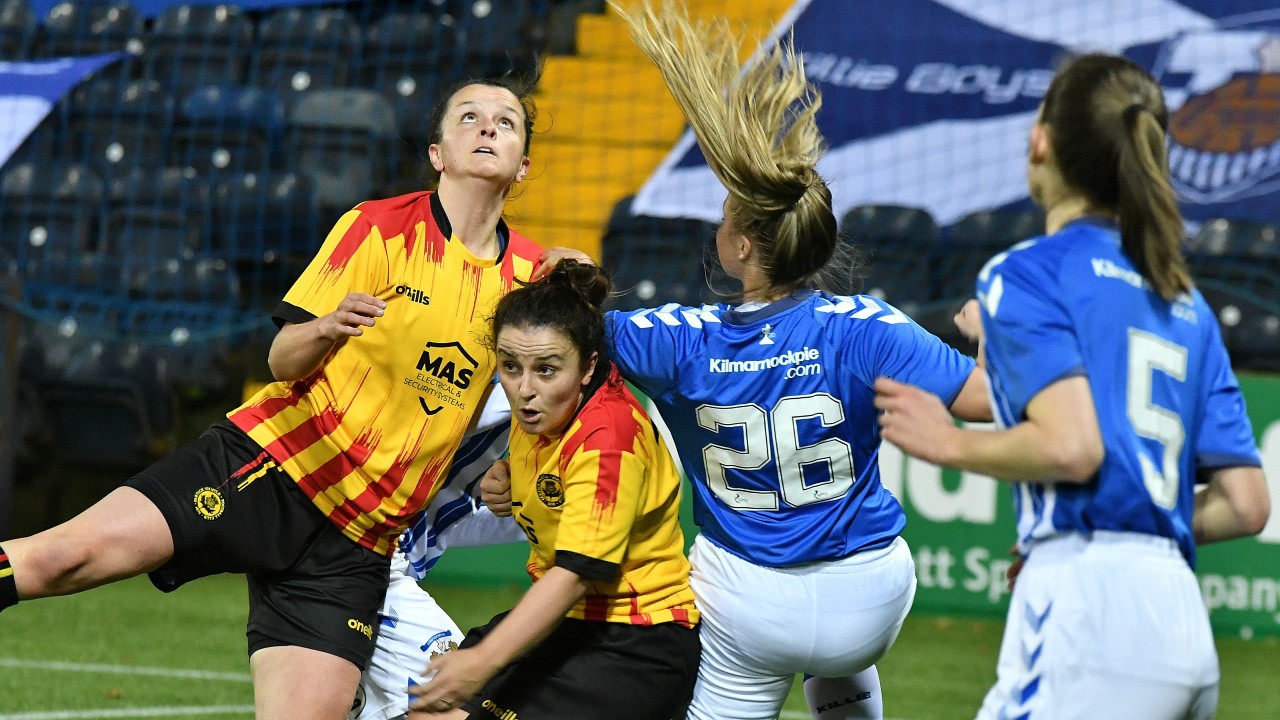 There was another late show for Kilmarnock WFC but sadly they were on the wrong end of a 2-1 home scoreline as Partick Thistle claimed three points.

Amy Burrows gave Killie the lead from an Abby Robinson corner but Thistle found an equaliser on 78 minutes before they found a late winner when a deflected shot beat Lauren McGregor.

Ross Mackenzie captured the best of the action.