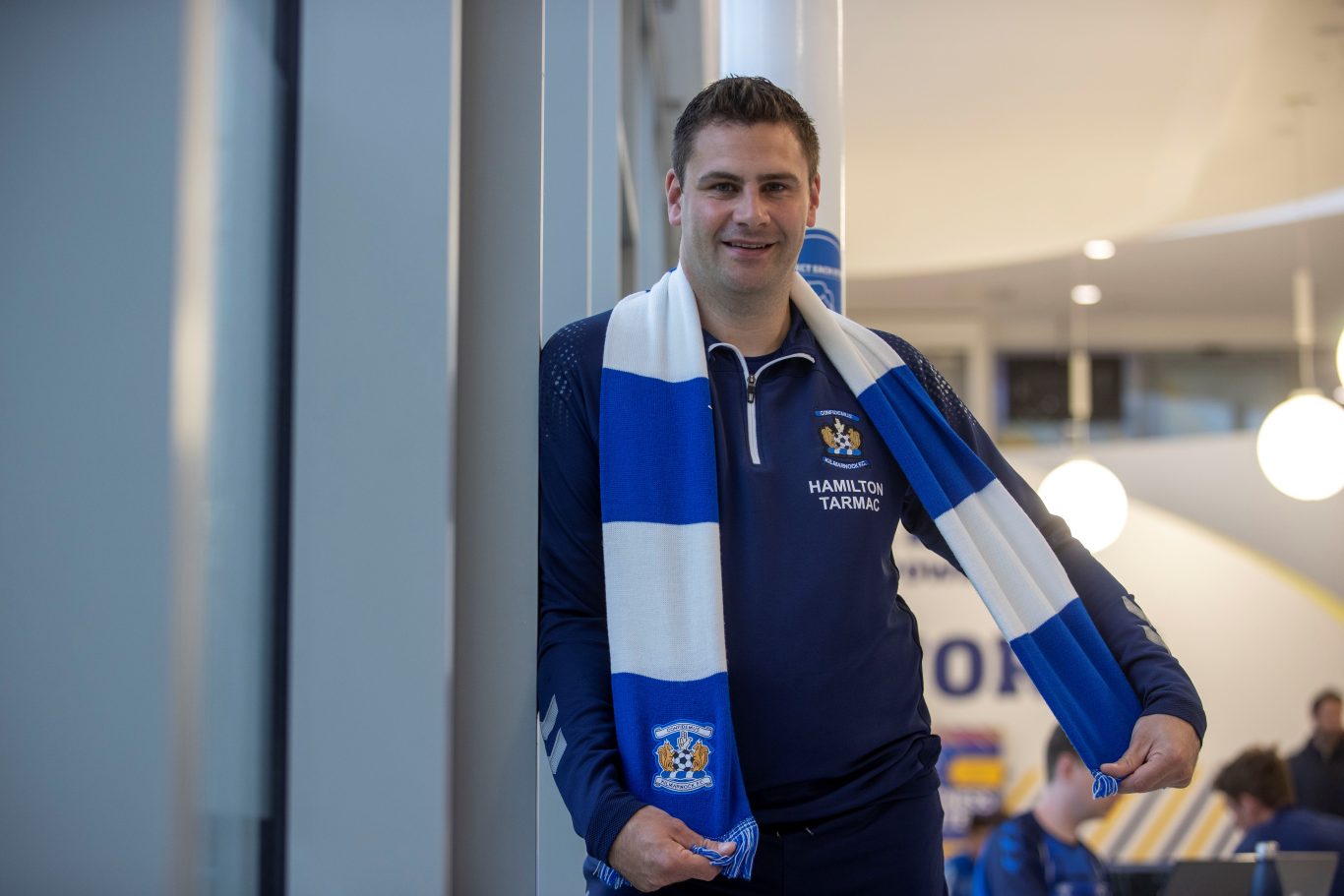 Kilmarnock FC is pleased to announce the arrival of Fraser Stewart as our new Goalkeeping Coach.

Fraser joins Killie from the Scottish FA where he held the Head of Goalkeeping position and worked with the country’s leading shot stoppers.

With a passion for developing and mentoring young goalkeepers and coaches, Fraser worked with Scotland U21s and the Women’s First Team as they qualified for the 2019 FIFA World Cup.

The Ayrshire native is no stranger to Rugby Park having previously worked in Killie’s Youth Academy from 2012 until 2014.

After joining up with the squad for pre-season, Fraser said: “I’m looking forward to the challenge in what is a really exciting time for the club after getting back into the Premiership through a good season last year.

“The connection I have to the club almost sold itself in terms of looking for an opportunity to come into club football and like everything in life, the timing fell into place.

“I had one good discussion with the manager on the phone and right away I felt a desire from Derek that he wanted this move to happen, which was a good feeling.

“From the educational side of goalkeeping that I’ve been in for the past five years, you’ve seen a real evolution of the position. Now you’re saying more things added into the role of goalkeeping coach and they are far more integrated into the coaching staff and different moments around the game.

“There’s so many things to look at within the training week and matches themselves. Like every other area of the pitch, the position itself has become more data and sports science driven.

“It’s been a good couple of days so far and the goalkeepers have all been great with good personalities so I’m really looking forward to working with them all.”