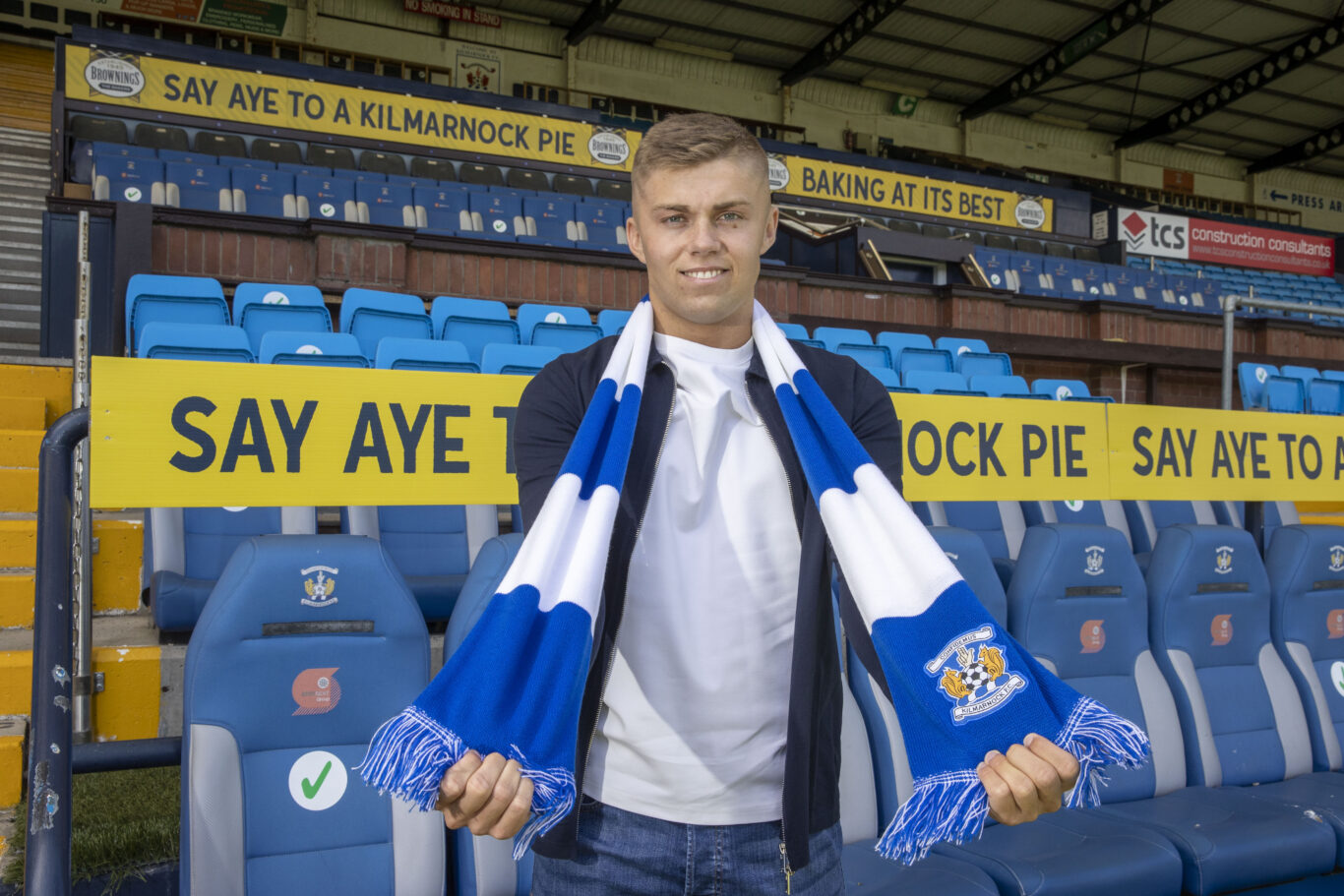 Fraser Murray has joined the Rugby Park rebuild after signing a two-year contract with Killie, subject to Scottish FA approval.

The midfielder made a big impression on his last visit to Rugby Park, scoring twice against Killie in the League Cup during his loan spell with Dunfermline.

Now the 22-year-old has set his sights on winning over the home fans after joining from Hibernian.

An Academy graduate at Easter Road, Fraser is looking forward to settling into his new surroundings in Ayrshire.

“I felt it was the right time to take on a new challenge and the size of the club means I think this is the perfect place for me to be.

“I like to get on the ball and make things happen including chipping in with goals. I like to play passes, be direct and get balls into the box.”

Tommy Wright said: “Fraser is someone I’ve been aware of since he broke onto the scene at Hibs. He had other options but he made it clear that he wanted to come here.

“He’s a good age, has ability, is quick and goes past people. He’s got experience in this league so nothing will be new to him and is part of that blend of youth and experience that we’re building here.