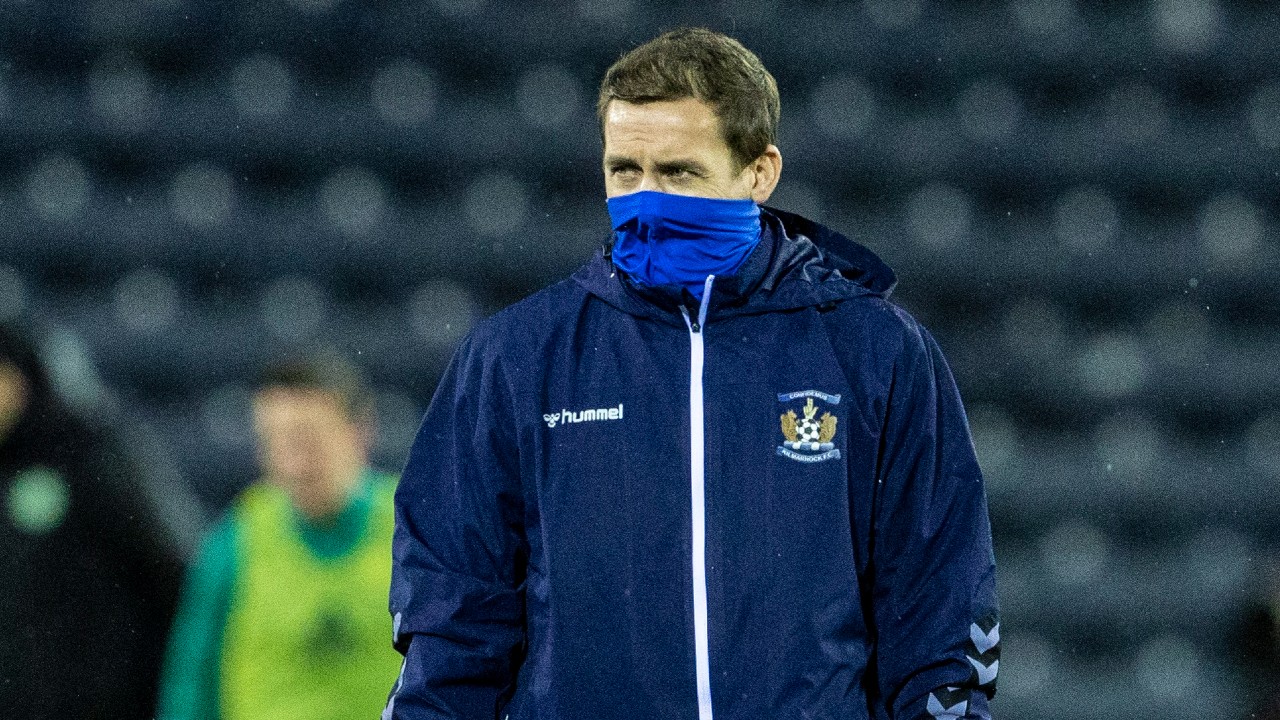 Fowler focused on football ahead of Boxing Day clash

After a week dominated by a managerial departure and increased COVID restrictions, James Fowler is content for the focus to return to football as Killie head to Hamilton on Boxing Day.

Our Head of Football Operations will guide the side alongside Paul Stephenson and Alan Maybury following Tommy Wright’s departure last weekend.

Looking ahead to the game, James said: “It’s been a busy week especially with all the Coronavirus discussions thrown in but the demands are still there on the players and it is good that we have a game on Sunday, which allows the focus to be on the match.”

Having provided an update earlier in the week, the search for the next Rugby Park boss has moved to another stage heading into the festive schedule.

“I’ve sent a list [of candidates] to the Board and we’ve identified candidates we want to speak to. Hopefully by next week, we’ll be interviewing candidates to appoint a new manager.” James added.

“Ultimately we want to make an appointment as quickly as possible and appoint the right person.

“I think when the job was available last time we were looking for a particular fit in terms of someone who had experience in the league because of the situation we found ourselves in.

“I think this time we probably have a broader scope of what we might look for and that will show in the candidates we’ll talk to next week.”

Midfielder Chris Burke spoke to the media ahead of the game and Killie TV subscribers can watch his media conference now.