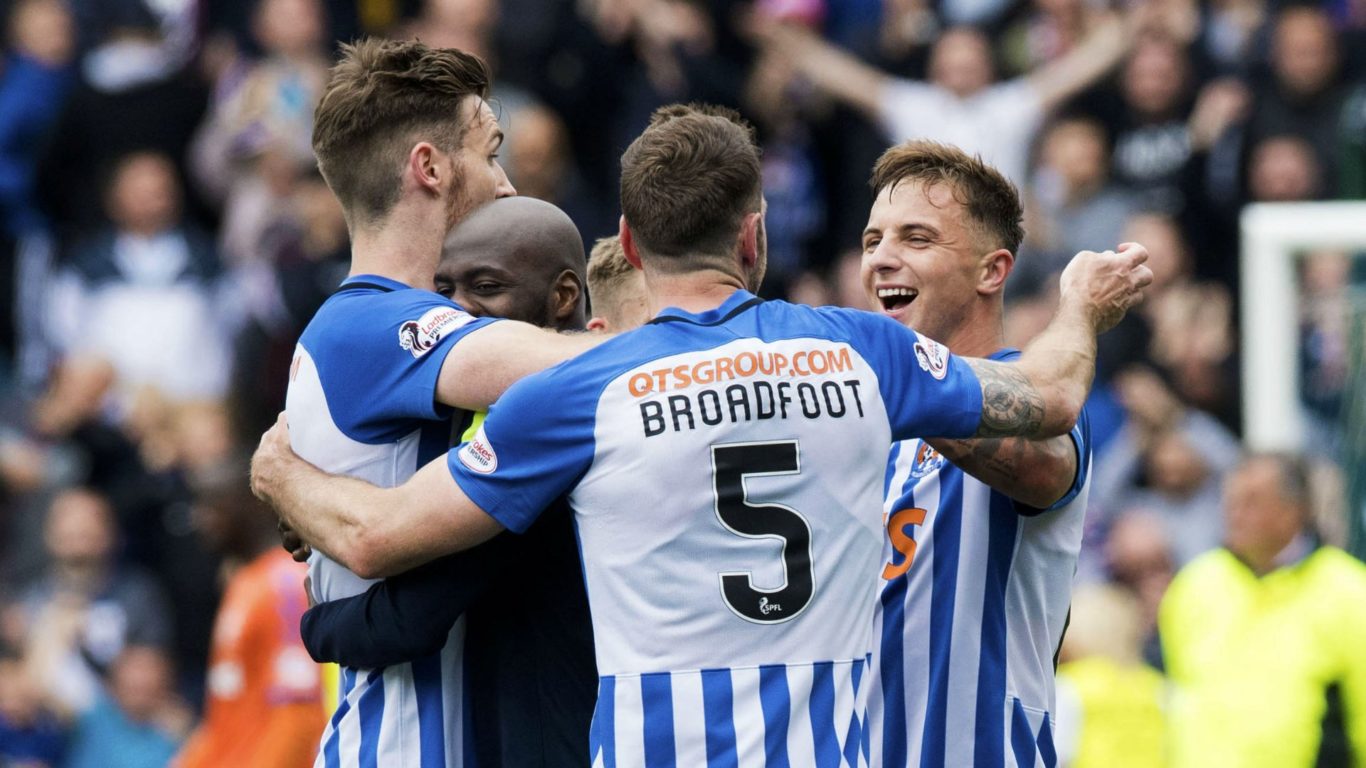 The national team boss has called up Eamonn Brophy, Stuart Findlay, Stephen O’Donnell and Greg Taylor for matches against Cyprus and Belgium.

Brophy has gained his first call to the senior squad after scoring 12 goals, including a late penalty on the final day of the season to clinch third spot and a place in the Europa League qualifiers.

It is also a first senior call for Taylor, who has spent the past two summers representing his country at the Toulon Tournament.

Defensive duo Findlay and O’Donnell retain their places in the squad, having been included in Alex McLeish’s party for the opening qualifiers against Kazakhstan and San Marino.

Neither player featured in the defeat in Astana with O’Donnell completing the full 90 minutes in the 2-0 win over San Marino.

Assistant manager Alex Dyer will once again line up with Steve while goalkeeping coach Billy Thomson will also be on hand to help for part of the camp.

We wish the players and manager Steve Clarke all the very best for both matches.