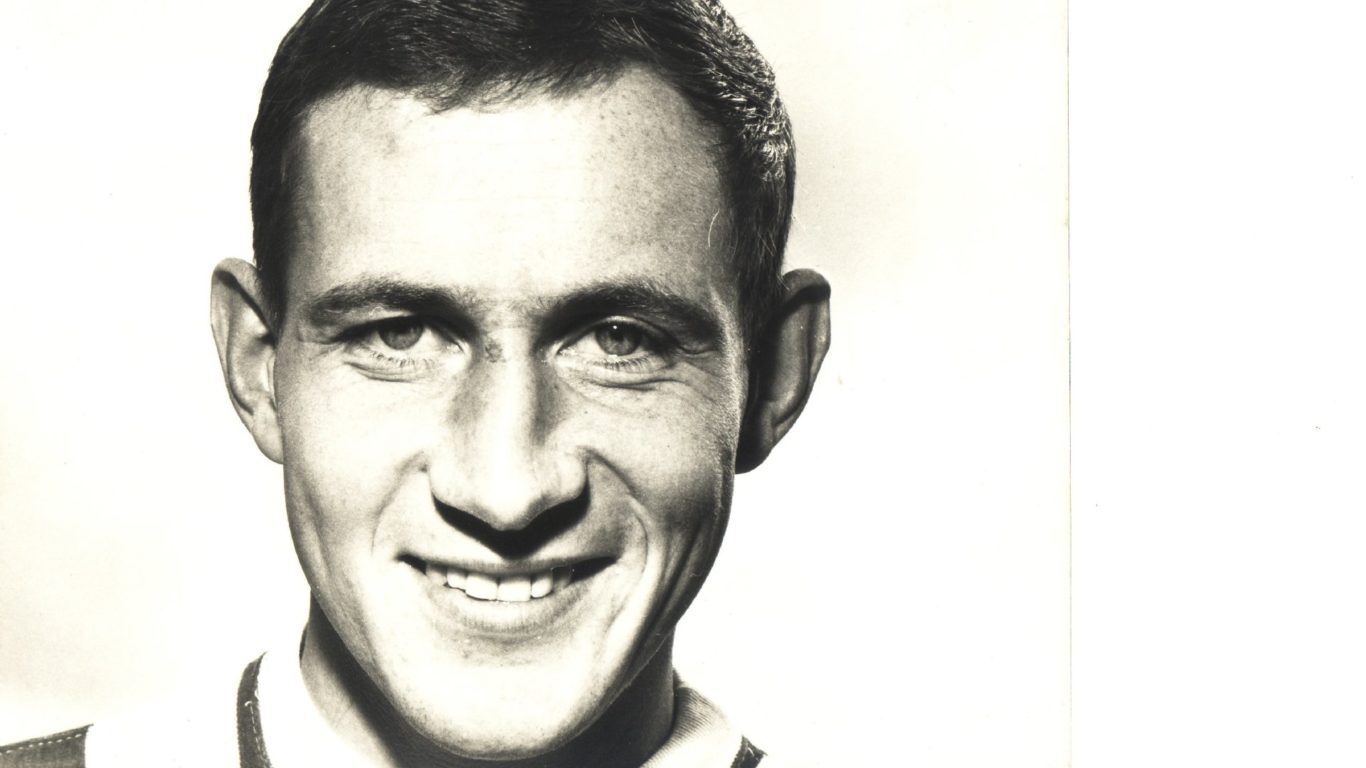 The club is sad to hear of the passing of former player Carl Bertelsen at the age of 81.

Born in Haderslev, Denmark, Carl was one of a number of Scandinavian footballers who were brought over to Scotland in the 1960s.

Hal Stewart of Morton had originally signed Carl from Haderslev Boldklub but after a spell at Dundee, he was transferred to Kilmarnock in 1966.

A schoolteacher by profession, he had played international football for Denmark, who were still Amateur at the time, winning 21 caps including an appearance against the USSR in the semi-finals of the 1964 European Championships.

A centre forward, he scored 14 goals in 39 first team appearances for Killie with his last match being in the semi-final of the European Fair Cities Cup at Rugby Park against Leeds United in May 1967.

He then returned to Danish side Odense.