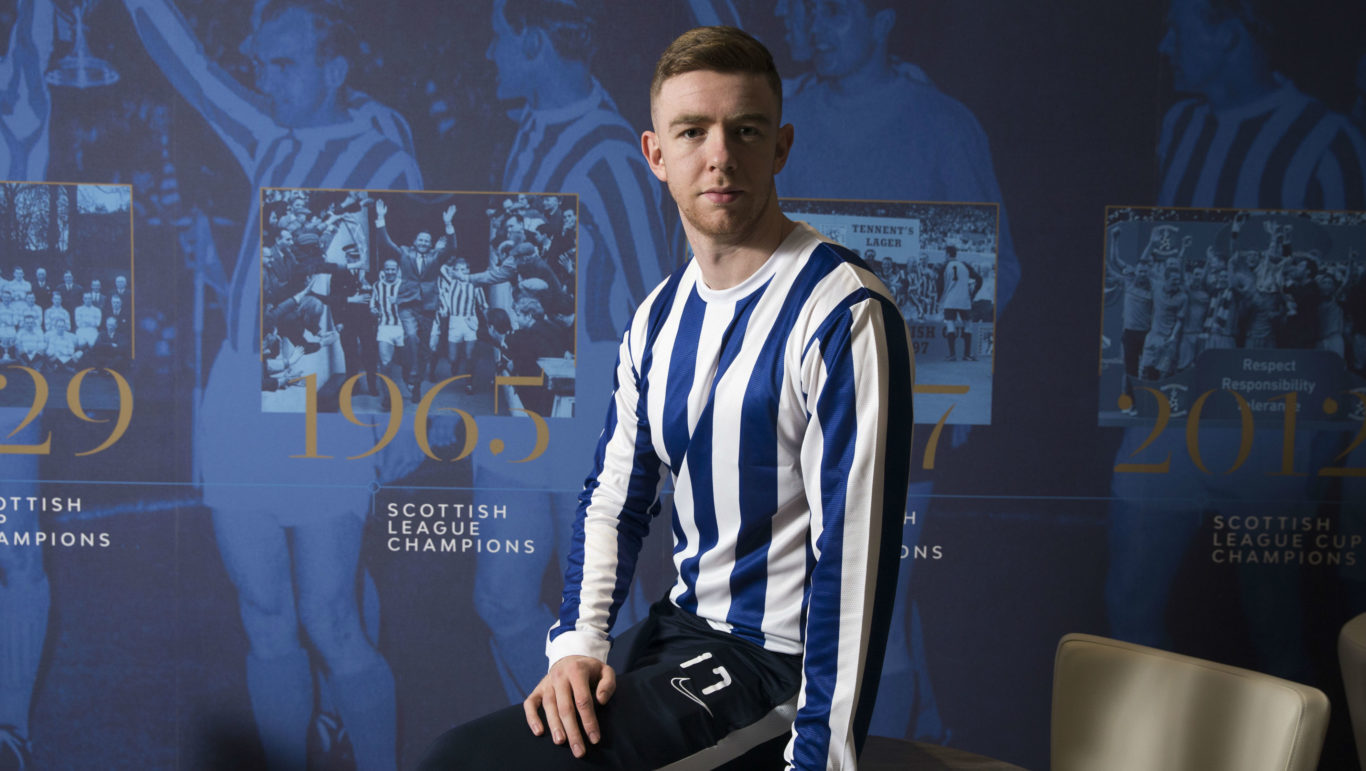 As part of our ongoing celebrations marking our history and heritage, we’re thrilled to unveil the first piece of our Killie retro collection.

Following fan consultation, we start with our greatest ever moment with a tribute to our 1964/65 team, who became champions of Scotland in the most dramatic way possible in our iconic blue and white striped shirt.

Seen as the ultimate Killie jersey, the shirt is synonymous with our greatest-ever team who triumphed on that famous April day at Tynecastle to bring the league title home.

The shirt will be on sale at The Killie Shop from Friday 7th February and available to purchase for £50. The shirt comes in a commemorative 150th Anniversary display box and further retro kits will be added to the collection throughout 2020.

Hurry as there will only be 150 of each retro jersey up for grabs.