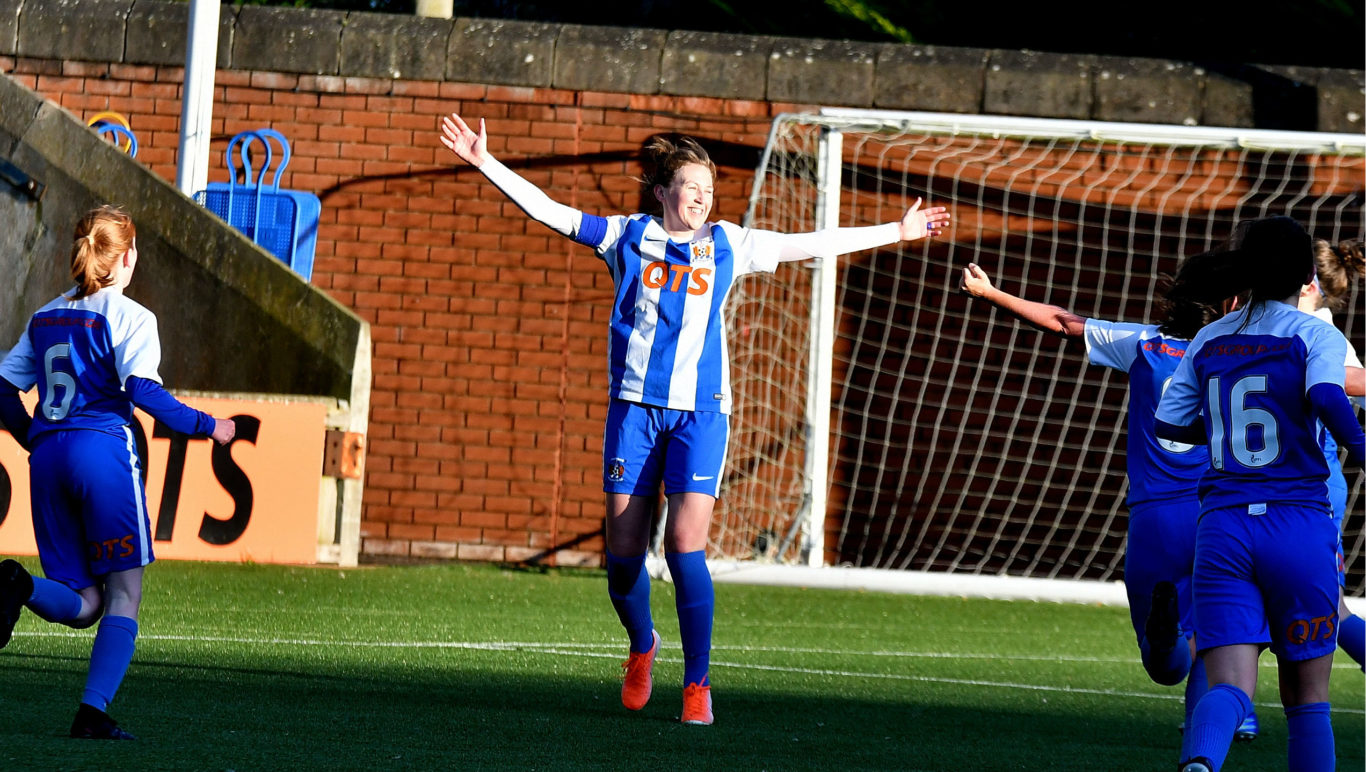 FC Kilmarnock will start their 2020 season away to Aberdeen after the SWPL announced the full fixture list.

After finishing in fourth place last season, Stewart Hall’s team will kick off the new campaign on Sunday, February 23 at the Aberdeen Sports Village.

This season sees the SWPL 2 extended from eight sides to 10 teams with 27 league fixtures to be played over the course of the campaign.

On top of expanding SWPL 2, there is also the introduction of promotion play-off matches to SWPL 1 and SWPL 2.