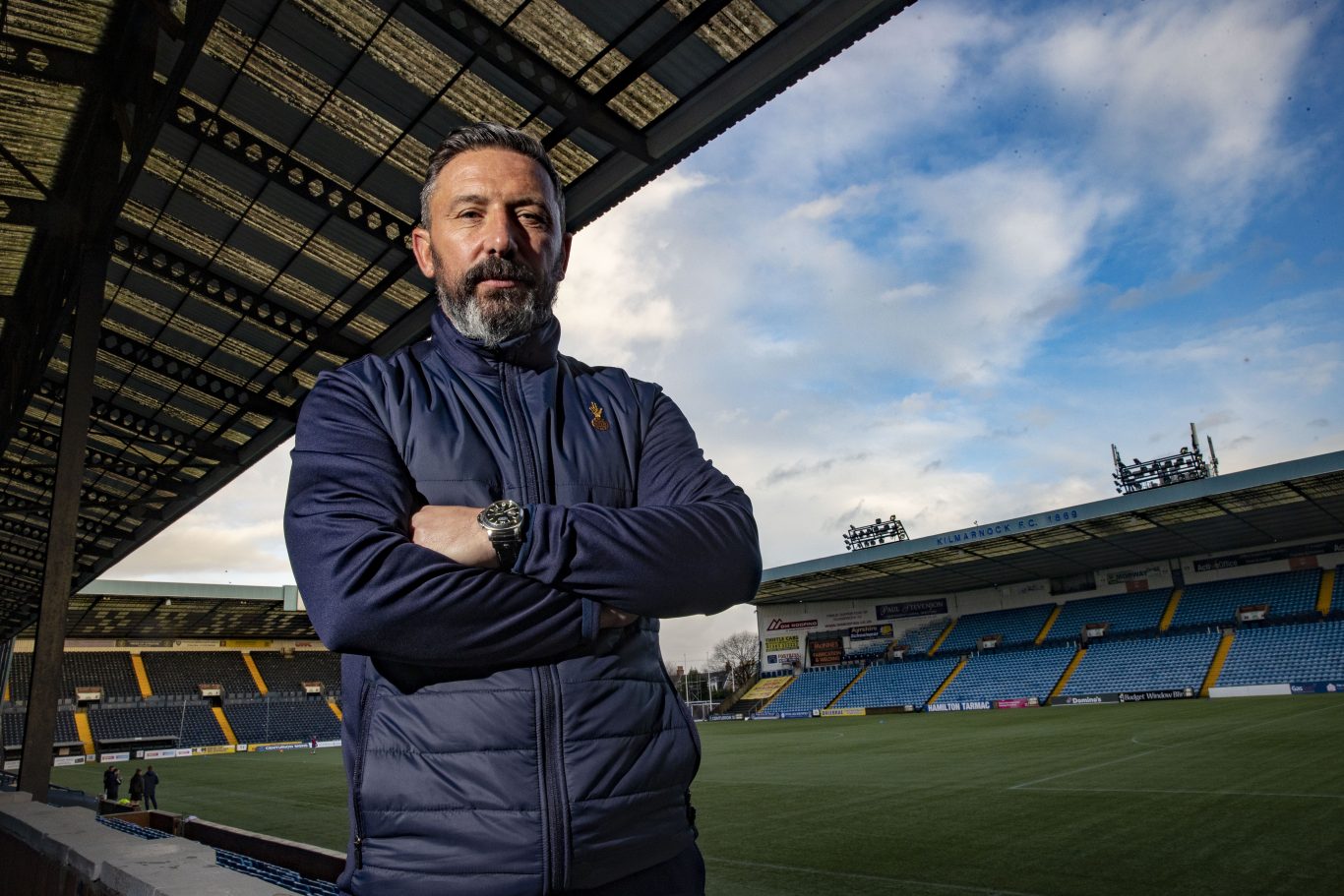 Derek McInnes hopes the connection forged between fans and club by two modern Killie greats can act as a blueprint for success after setting his sights on promotion to the Premiership.

Speaking to the Scottish media for the first time since being named Kilmarnock manager, the new man in charge cited the work of Tommy Burns and Steve Clarke as inspiration as he begins his tenure with an away trip to Queen of the South.

He said: “For a club like Kilmarnock, first thing is first. You have to show we are capable of getting out of this division and you don’t just get that by being a big club and having a good support and a bit of history.

“It’s important we acknowledge the challenge ahead of us and take full responsibility for that.

“I played against Kilmarnock when they were really thriving under Tommy Burns’ team and he really lit a fire here and got the supporters engaged. Steve Clarke did it more recently and we saw the capabilities of the team.

“First thing is first, while it is good to have a long-term plan, the short term is to win the game on Saturday and get a bit of confidence into the squad and go and try and get a bit of momentum between now and the end of the season.”

🗣️"There is an expectation and pressure to get the club back as quickly as possible."