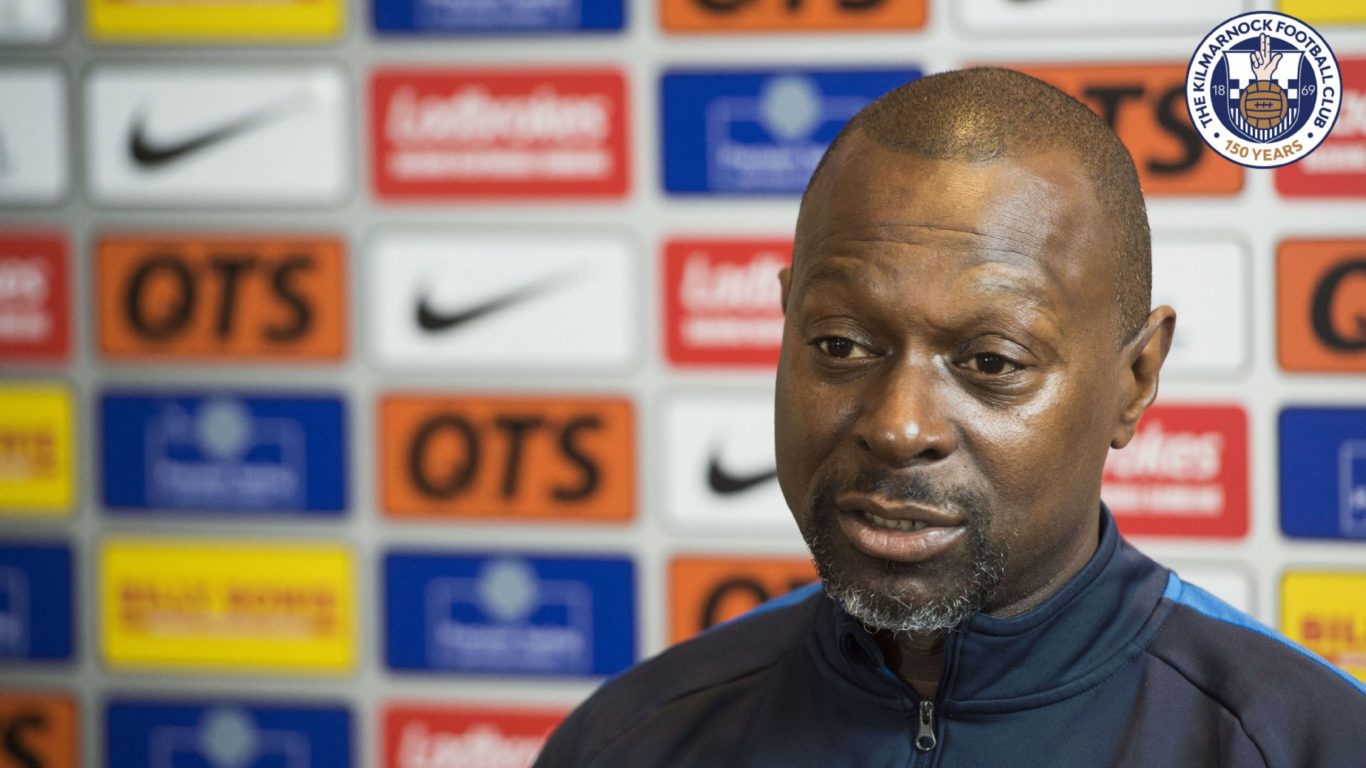 Killie hit 59 points in 2017/18 following the arrival of Steve Clarke and his assistant manager and the Rugby Park men sit of 55 heading into this weekend's clash with five post-split games yet to come.

Dyer said: "It's a big incentive. We want to improve on last year's, that's always been our target to do better than the year before.

"We want to keep winning matches and take it game-by-game and we'll see where it leads us."