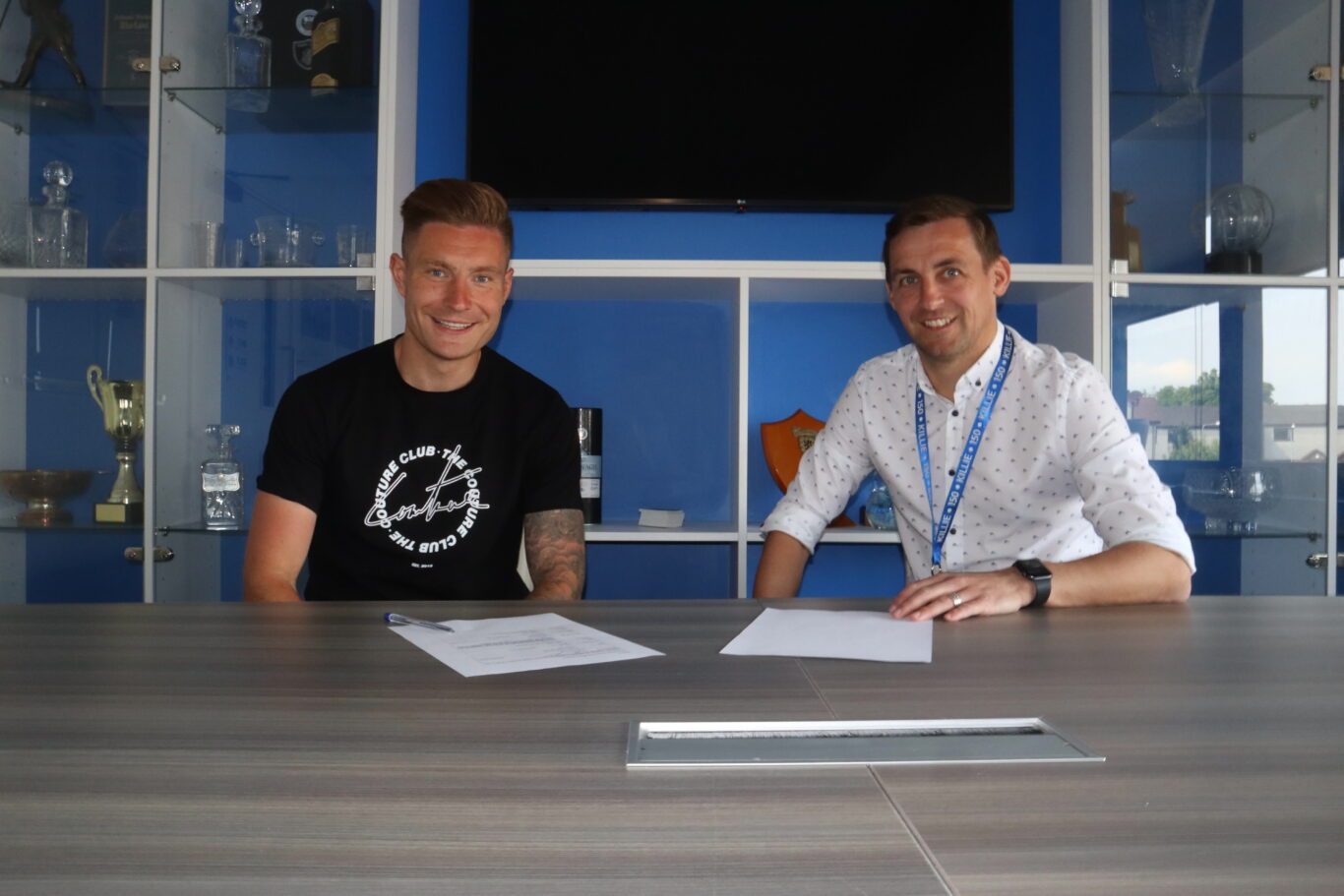 Killie have snapped up the signature of former Dunfermline captain Euan Murray, as Tommy Wright’s rebuild ramps up.

The in-demand centre-back, who bagged seven goals last season, joins on a two-year-deal after leaving the Pars, and becomes our first signing of the summer.

The 27-year-old brings a wealth of defensive experience to the club with spells at Motherwell, Stenhousemuir and Raith Rovers also under his belt.

No stranger to the area, Murray lives in Kilmarnock. Just two minutes from the stadium, the defender said it was an easy decision to sign on the dotted line.

He said: “As soon as I heard about the interest from the club, I knew this was where I wanted to commit my future.

“The manager made it clear that he wanted me, and I’m just around the corner from Rugby Park. I can’t wait to get started!”

Tommy Wright said: “Euan’s someone I’ve been aware of for a while. Firstly, he’s a very good player and it’s great he lives close by.

“When I first came in, I said I wanted players that have an identity and connection with the fans. It’s important that we have players that know what it means to the area.

“He’s a leader, he’s aggressive in his defending, and he’s a handful in both boxes. I’m really pleased to get him on board.”