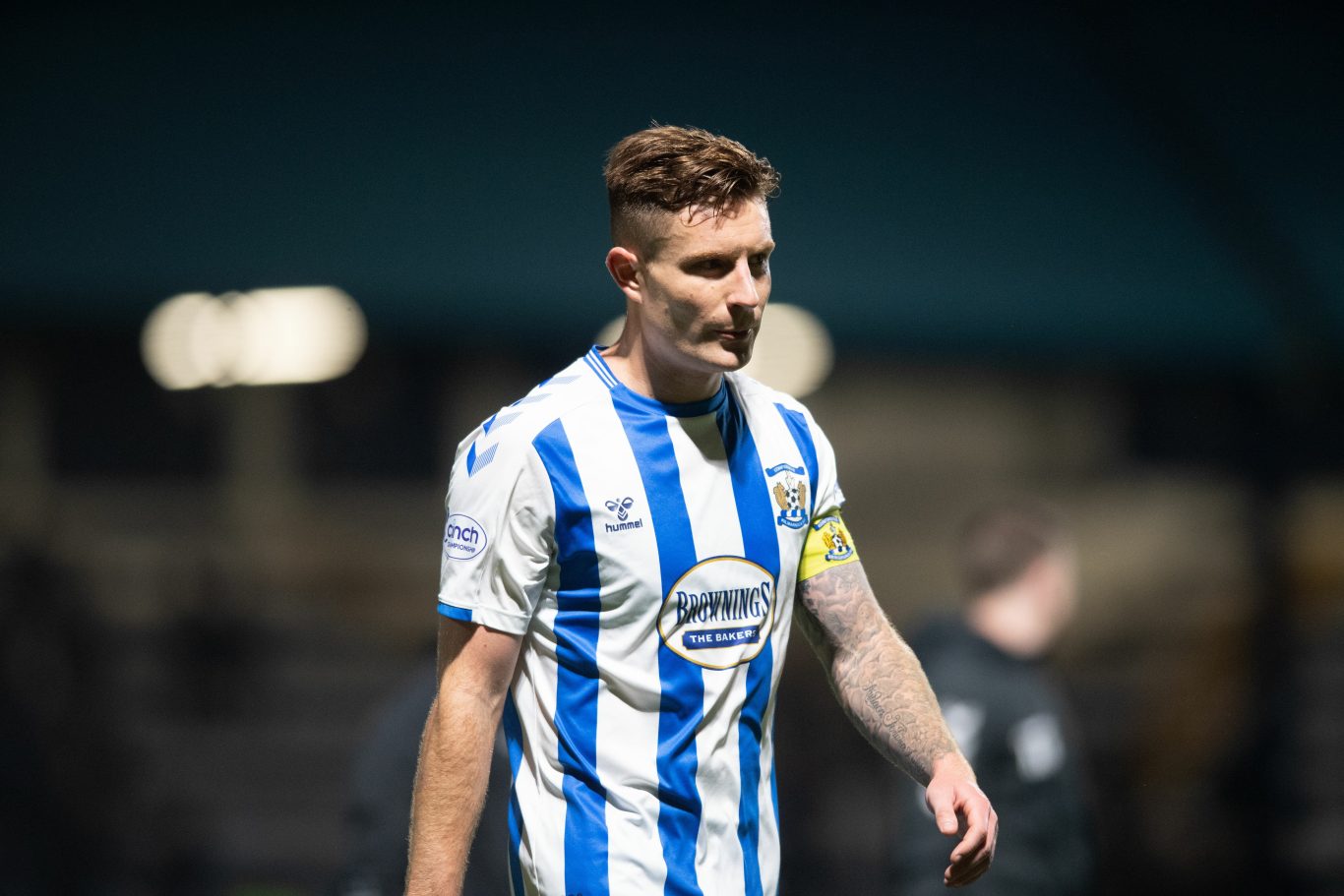 Euan departs Killie as a champion, having played an integral role in the club’s Championship winning season, acting as a vice captain amongst the squad.

The club’s first signing last summer, brought in with the sole intention of winning the league, Euan accomplished this goal in what he described as the best moment in his career.

Everyone at the club would like to thank Euan for his service this past year and we wish him all the best in his future endeavours.