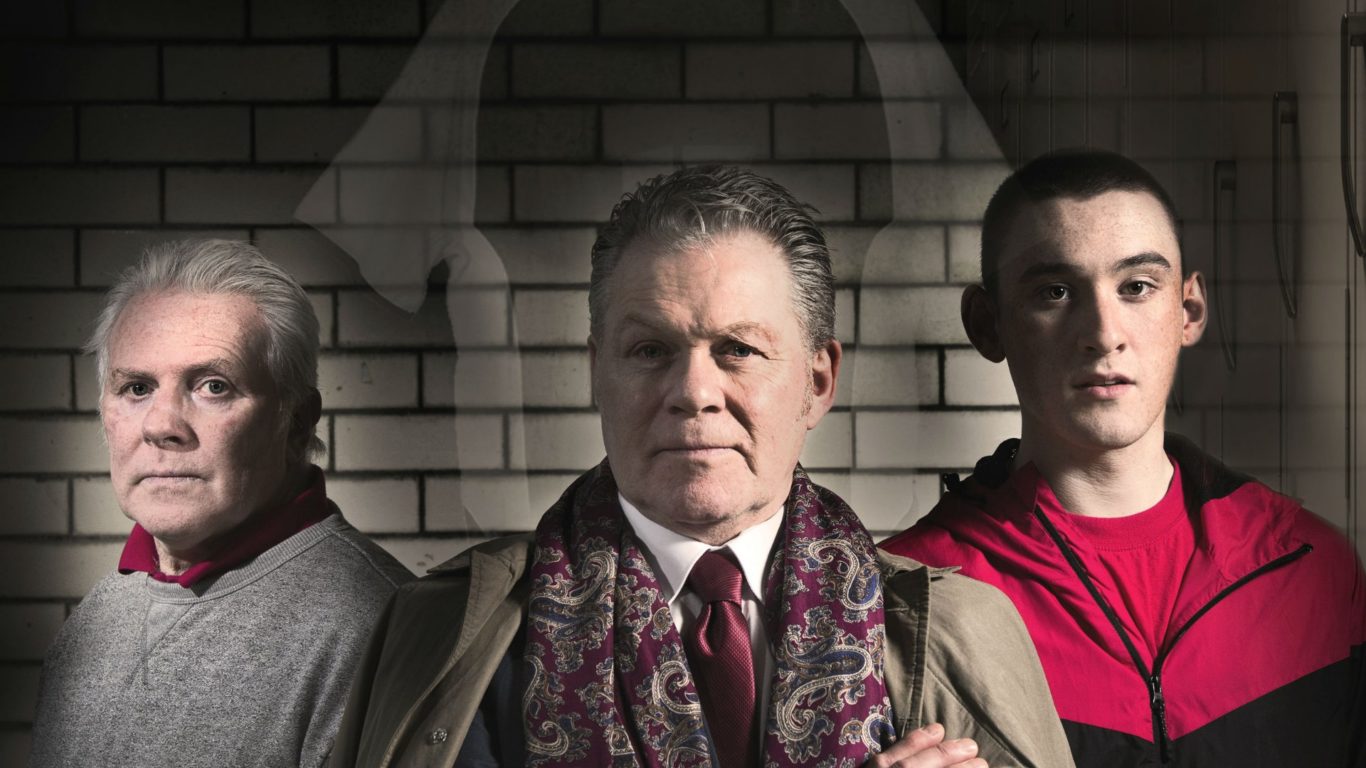 Enjoy a night at the theatre with Killie

Killie Season Ticket holders are being offered a special two for one discount on tickets for Rapture Theatre's production of The Red Lion, by Patrick Marber.

The Red Lion FC consists of community football clubs who have dreams of the big time. However, the club’s manager, Kidd, will stop at nothing to realise his own ambitions of achieving money and fame. So, when a talented young player, Jordan, joins the club and ‘plays like a God’, Kidd sees his golden opportunity. However, kit-man, Yates - club legend and footballing ‘hero’- has other ideas. A ‘Clash of the Titans’ ensues between Yates and Kidd over the future of Jordan and the football club.

The Red Lion is produced by Rapture Theatre, Scotland’s leading touring theatre company, with the Palace Theatre, in Kilmarnock. The play celebrates football as part of the local community. Any fan who has a passion for their local team will recognise a lot about the story and the characters and find much to enjoy in the production .

Rapture and The Palace Theatre would like to offer Killie Season Ticket Holders an 2 for 1 Ticket Offer for both shows on the 8th and 9th May, with a “ kick off” of 7:30pm .Just phone the box office quoting “2 for 1” to get the offer.

The show stars Emmerdale and Brookside legend John McArdle, alongside Brendan Charleson and Harry McMullen. Our very own Raymond Montgomerie will also be there on the 9th May, taking part in a live Q&A following the show.