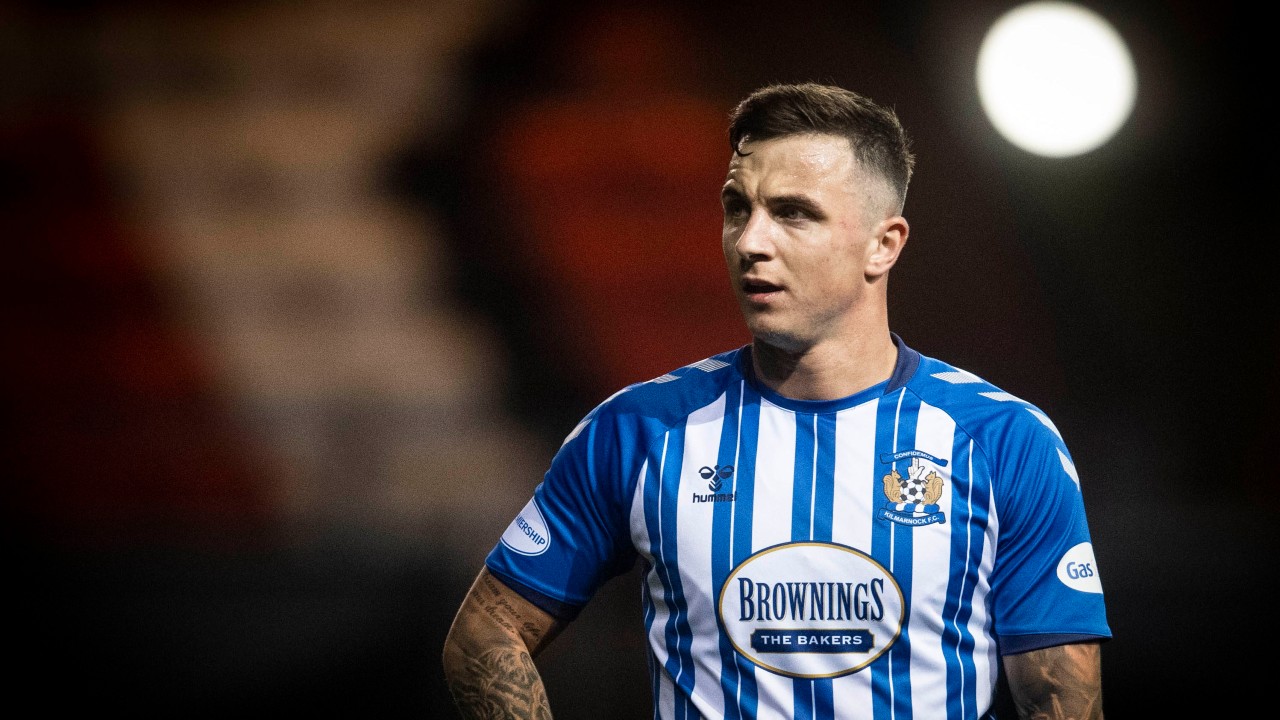 The club can confirm that Eamonn Brophy has joined St Mirren on loan until the end of the season.

The striker, who joined Killie in the summer of 2017, signed a pre-contract agreement with the Buddies earlier this week but will now join up with Jim Goodwin’s side.

Eamonn scored his first Killie goal in December 2017 during a 2-1 win over St Johnstone and he went on to establish himself as one of the country’s leading young forwards.

He played a crucial part in our success in the 2018/19 season, scoring 12 goals including the crucial late penalty which secured a 2-1 win over Rangers on the final day of the season to seal third place and a return to European football.

His form earned The Wolf an international debut for Scotland and after taking over the number nine jersey from Kris Boyd at Rugby Park, Brophy scored from the spot again in the first leg of our Europa League qualifier against Connah’s Quay Nomads.

Eamonn scored 11 goals during the curtailed 2019/20 season including another memorable winner against Rangers with injury issues restricting the forward to three goals this term.