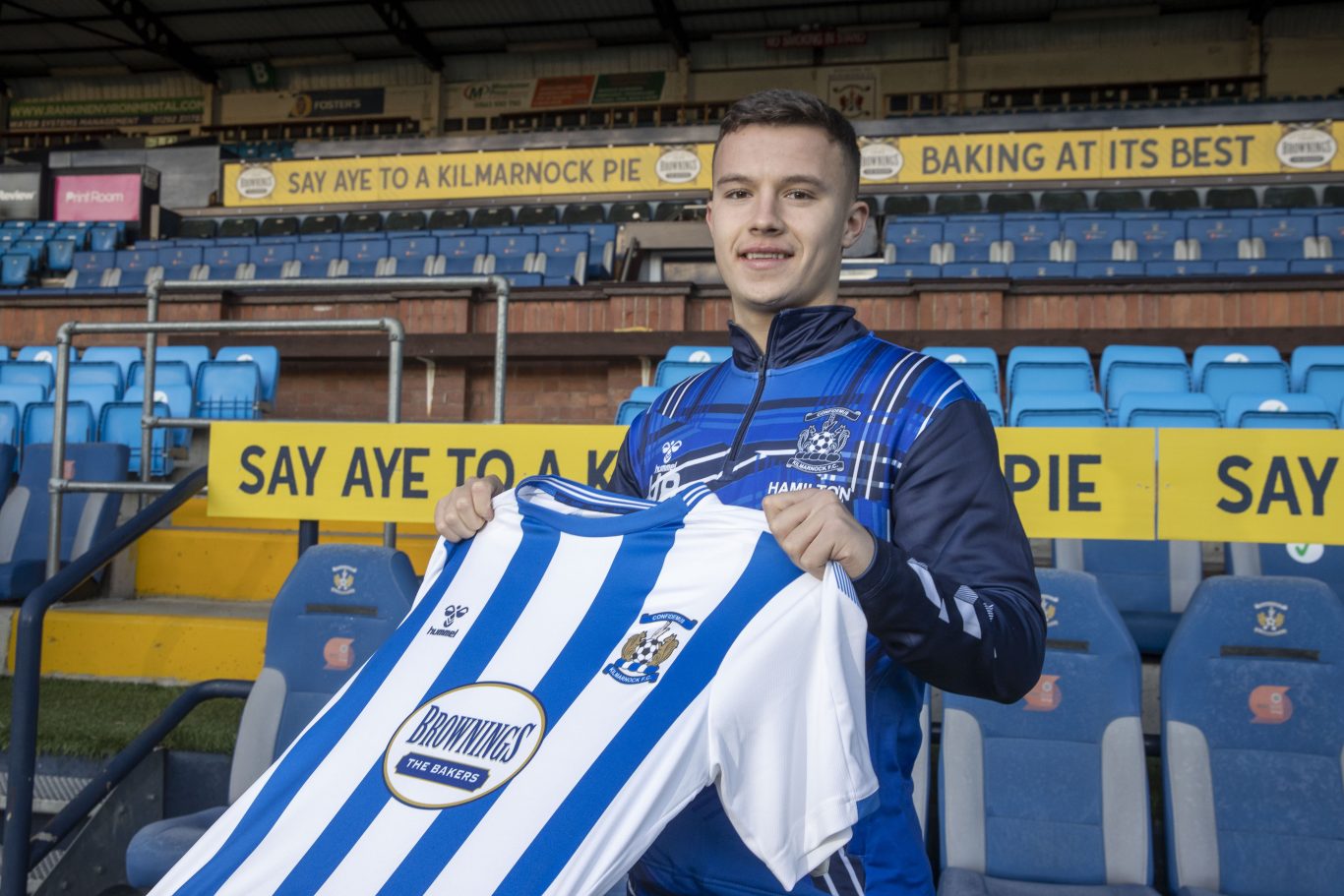 Dylan Tait has become our third January arrival after the Hibernian midfielder agreed a loan deal until the end of the season.

The 20-year-old, who signed for Hibs this summer before being loaned back to Raith Rovers, has been one of the Championship’s brightest young talents this season.

Dylan said: “I know the league well having played for Raith Rovers over the past two seasons and I know what is required to win games at this level.

“The chance to join a massive club like Killie, who are looking to gain promotion was vital for me.

“The manager had a big part to play in me coming here because he’s worked at the top level in Scotland and has helped to improve lots of good players. I’m really excited about the opportunity of working with him and hopefully he can help develop my game and we can be successful together at Kilmarnock.”

Dylan will wear squad number 48 and took part in this morning’s training session ahead of our Scottish Cup tie with Dundee United.