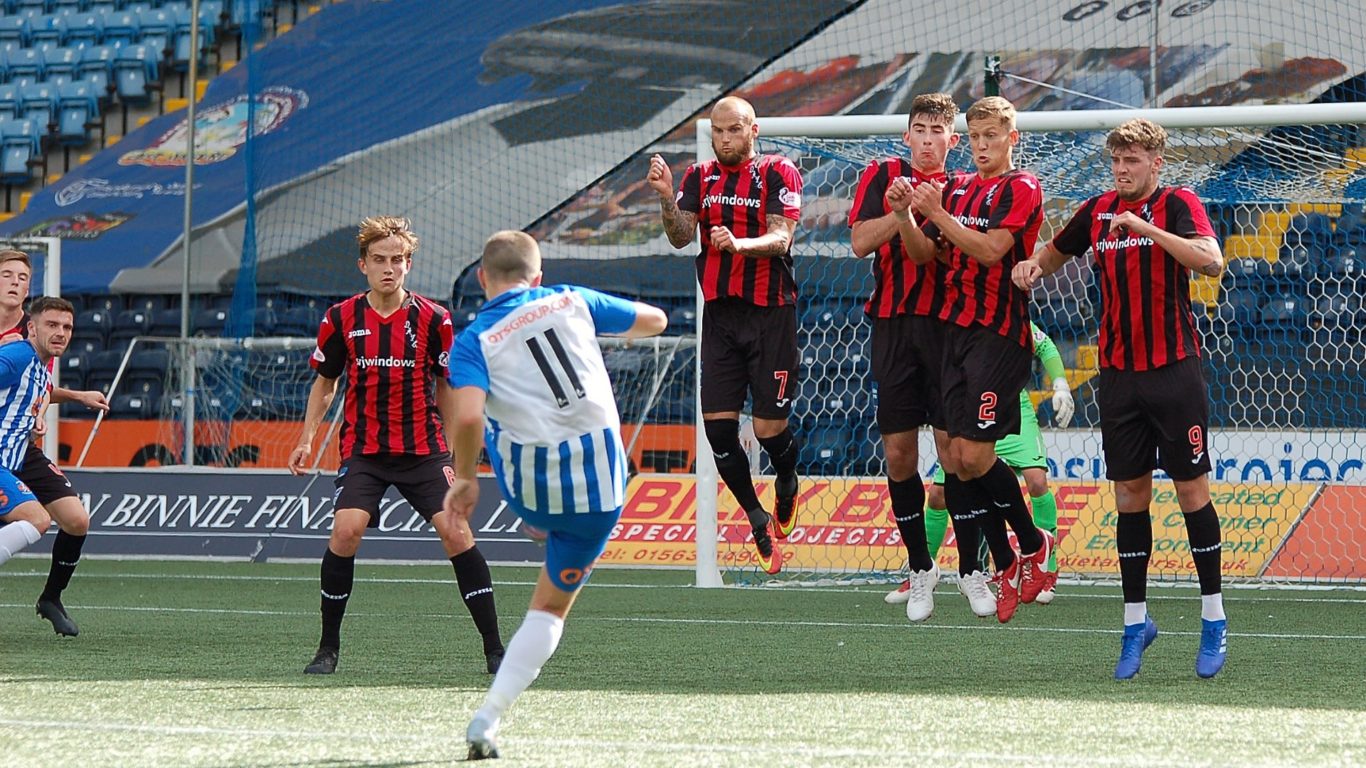 Dominic Thomas has returned to Dumbarton on a loan deal until the end of the season.

The winger spent the first half of the campaign with the Sons, becoming a fans' favourite with the League One outfit.

The 22-year-old will help Jim Duffy's men in their battle at the bottom with Dumbarton sitting in ninth place in the table after 22 matches.

Everyone at the club wishes Dom all the best for the second half of the campaign.