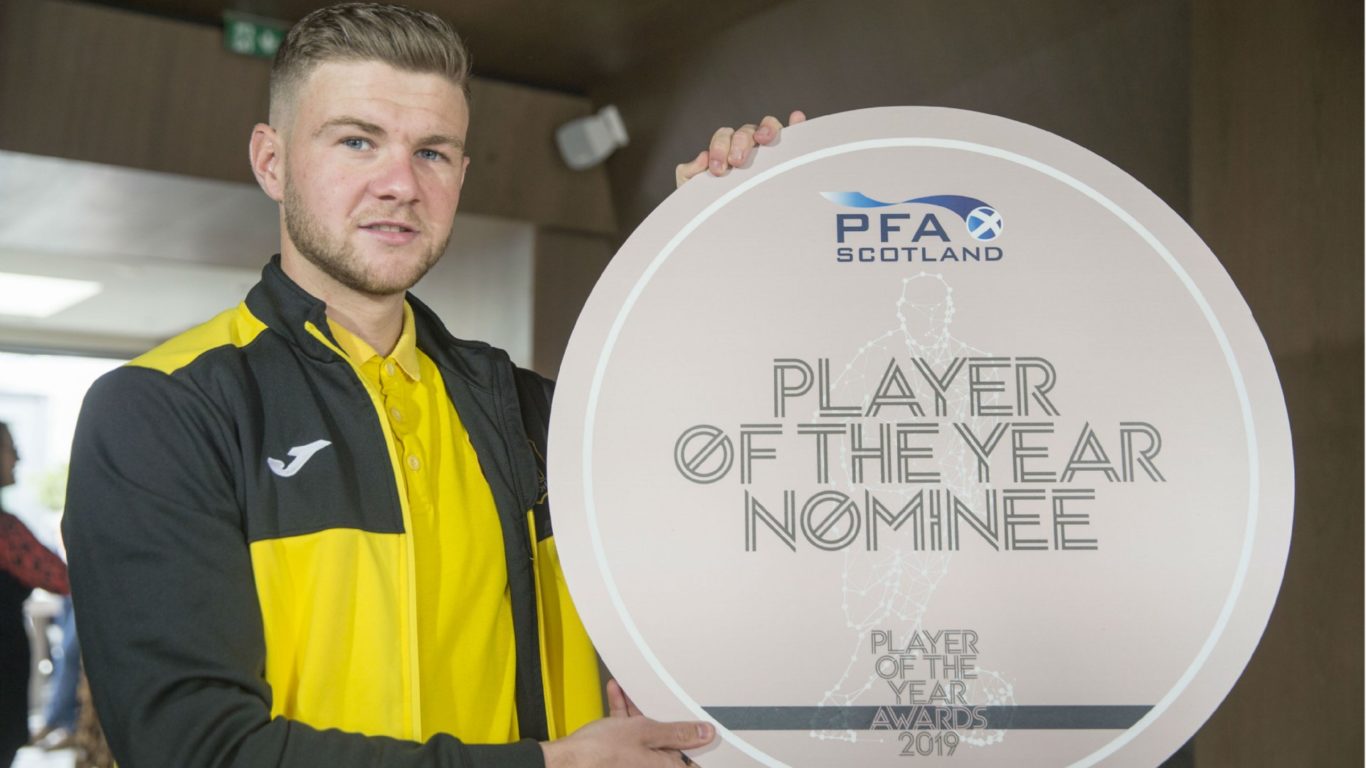 Dominic Thomas could be crowned PFA Scotland League 1 Player of the Year at a ceremony next month.

The on-loan Killie winger is one of four nominees for the prize after scoring 14 goals during his time with Jim Duffy's Dumbarton this season.

Dom is up against Bobby Linn from champions Arbroath, Raith Rovers forward Kevin Nisbet and Forfar's Dale Hilson with the winner being announced on Sunday, May 5.