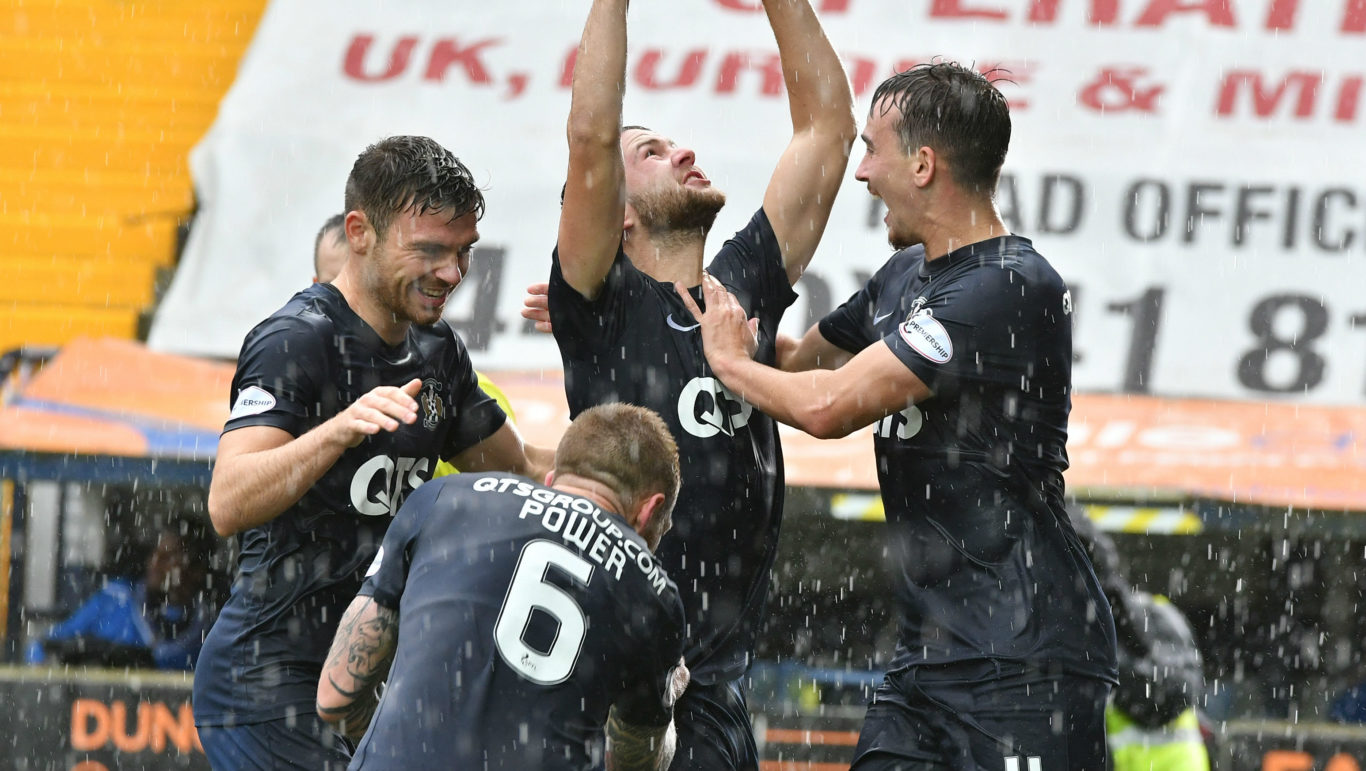 Kilmarnock Football Club is pleased to announce Dominic Thomas has signed a new deal to remain at Rugby Park until the summer of 2021.

The 23-year-old, who joined Killie in 2017, has extended his stay with the club after a promising start to the season under Angelo Alessio.

Dom has made nine appearance for the club this term following a standout season for Dumbarton in 2018/19, which earned him a League One Player of the Year nomination.

Speaking to the official club website, Dom said: “It feels really good to sign this new deal. I am very happy at Kilmarnock and I went to speak to the manager about the future because I only had one year left on my contract.

“He wanted me to be here for longer so for me it was an easy decision and I’m delighted to put pen to paper.”