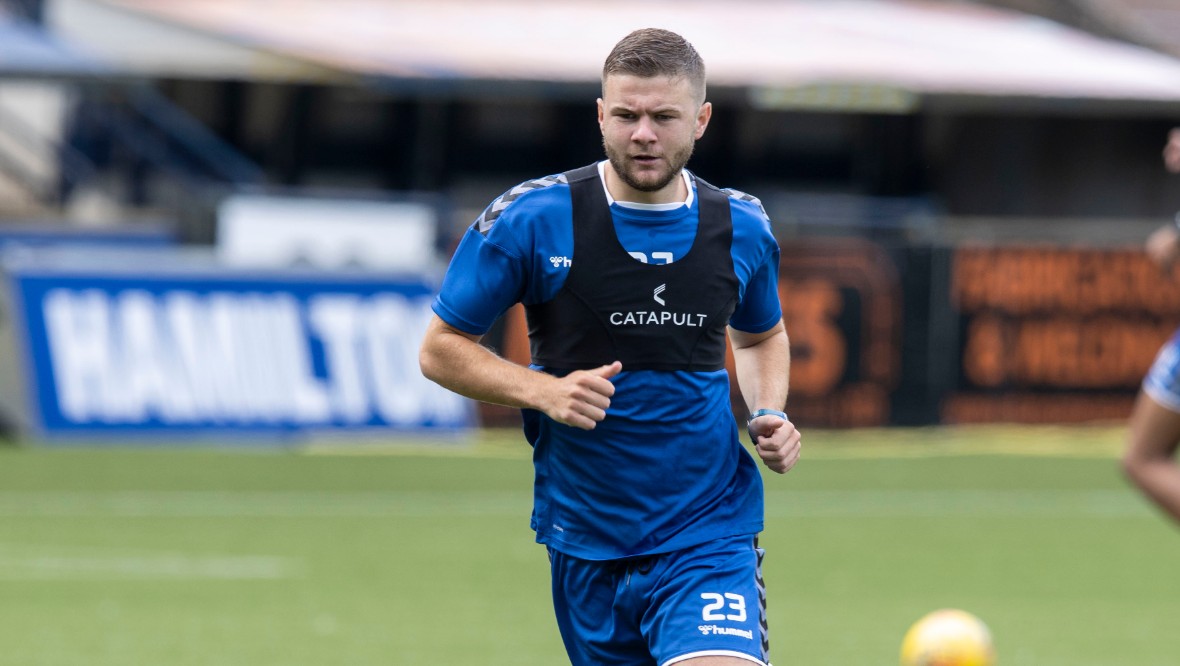 We can confirm that Dom Thomas has completed his move to Dunfermline Athletic after a mutual compensation agreement was reached.

Dom joined Killie in the summer of 2017 and opened his Rugby Park account with a double against Clyde in the Betfred Cup.

Another Killie highlight would follow in the competition in 2019 as his goal in extra time settled a tense tie at home to Hamilton to earn a quarter final spot.

In 2018/19, a fruitful loan spell with Dumbarton saw the winger nominated for the League One Player of the Year award while he enjoyed a promising period with the Pars in the second half of the 2019/20 campaign.

Everyone at the club thanks Dom for his service to Kilmarnock and wish him all the very best at East End Park.