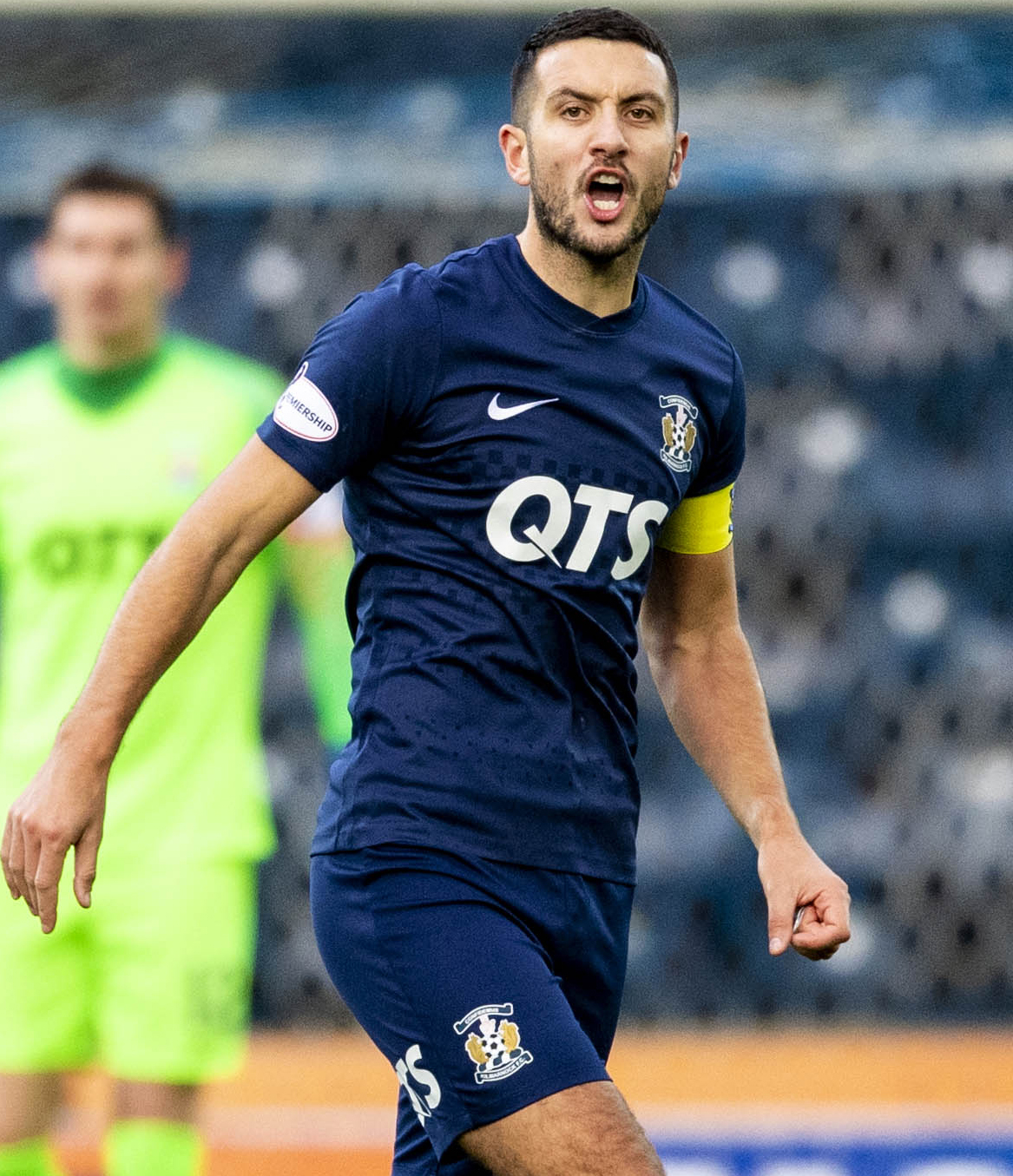 Gary Dicker thinks Killie are starting to prove people wrong, after his headed winner against St. Mirren secured a third win on the bounce – and a return to third place in the Premiership.

The captain admits we endured a horror start to the season, but hopes that the run of performances under Angelo Alessio shows things are still on the up at Rugby Park.

“St. Mirren tried to sit in but we didn’t give away too many chances. Yeah, we only got one but you’re not going to dominate for 90 minutes against anyone no matter who you’re playing,” he told Killie TV.

“We’ve got great characters here. Obviously we had a horrible start which we didn’t’ want but we know what’s in that dressing room. Boys that have been here the last two years who didn’t panic and I know everyone else panicked – but we know what we’re doing.

The team can take heart from rising to third in the Premiership table, and with serious momentum under their wings – we head to Fir Park on Wednesday in high spirits.

The Steelmen have set the heather alight this season, scoring goals for fun and playing food football under Stephen Robinson. Gary and the boys are well aware of the test that waits for them in Lanarkshire.

“They’re flying at the moment; they’ve had some good results and they’ve picked up over the last six seven months and really turned the corner,” he added.

“They’ve started to play a different style of football they probably haven’t played. It will be a tough game and we won’t be going in there thinking it will be easy.”

And finally, when all’s said and done – Gary reflected on his recent run of form in front of goal, with the skipper now enjoying two goals in two games.

“I think Steve Clarke was playing me in the wrong position to be honest with you. Killing me!” he joked.

“I’m happy to score but I’m one of those players doesn’t bother me who scores or where they come from. That’s the most important thing picking up the three points because that makes a massive difference in this league.”