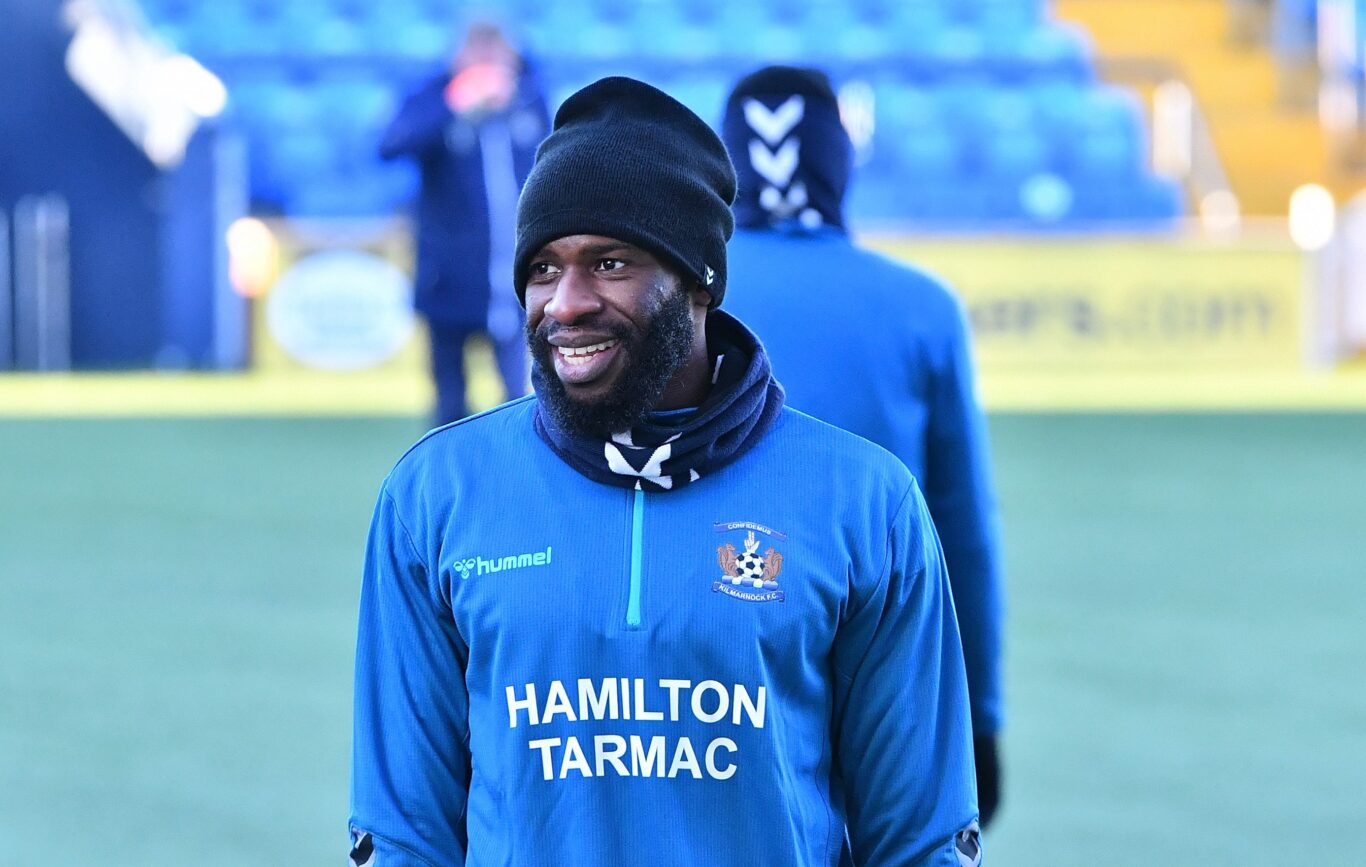 The club is pleased to announce the arrival of Diaguely Dabo as our first signing of the winter window, subject to international clearance.

The 28-year-old central midfielder has joined on a deal until the end of the season.

Diaguely has spent the majority of his career in France before moving to Stevenage in January 2020, making nine appearances for the club prior to the shutdown of football due to the Coronavirus pandemic.

After a period spent training with the club, manager Alex Dyer outlined what Diaguely can bring to the squad.

He said: “I was aware of Diaguely and after doing due diligence, I invited him up for one week’s training where he has impressed and integrated well with the squad.

“He’s good on the ball and will provide athleticism with his ability to get around the pitch and I felt we needed another body in that area as we were running low.

“While he’s primarily a central midfield player, he can also fill in at centre back if required.”

Diaguely said: “I want to thank the coach and the entire club for trusting in me and making me feel so welcome. I will do everything I can to be a success here and impress the supporters.”

Diaguely will wear the number 26 shirt and will be available for our opening match of 2021 against St Mirren.