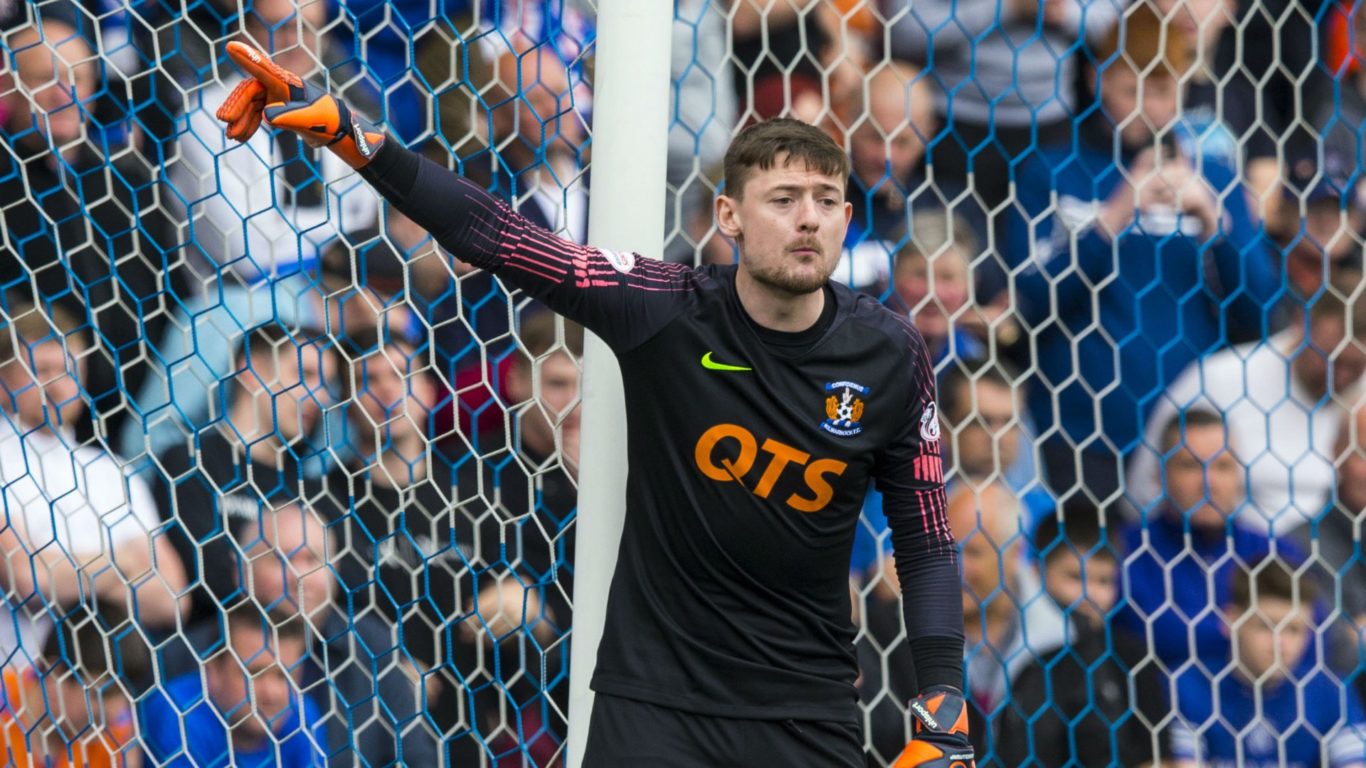 Devlin Mackay has signed a new contract with Killie until the summer of 2020.

The goalkeeper, who made his senior debut on the final day of the season against Rangers, has agreed a new 12-month contract.

The 22-year-old is a Killie Youth Academy graduate and has overcome major injury issues to become part of the first team squad.

He said: “I’m delighted to sign a new contract with Kilmarnock in what will be a big season for the club and me personally.

“It was an incredible feeling to make my debut on the last day of the season and hopefully I can enjoy a good pre-season and feature in many more matches this year.”

Reserve team defender Kenny Barr has also signed a new one-year contract to remain at Rugby Park for next season after establishing himself in Andy Millen’s team during 2018/19.