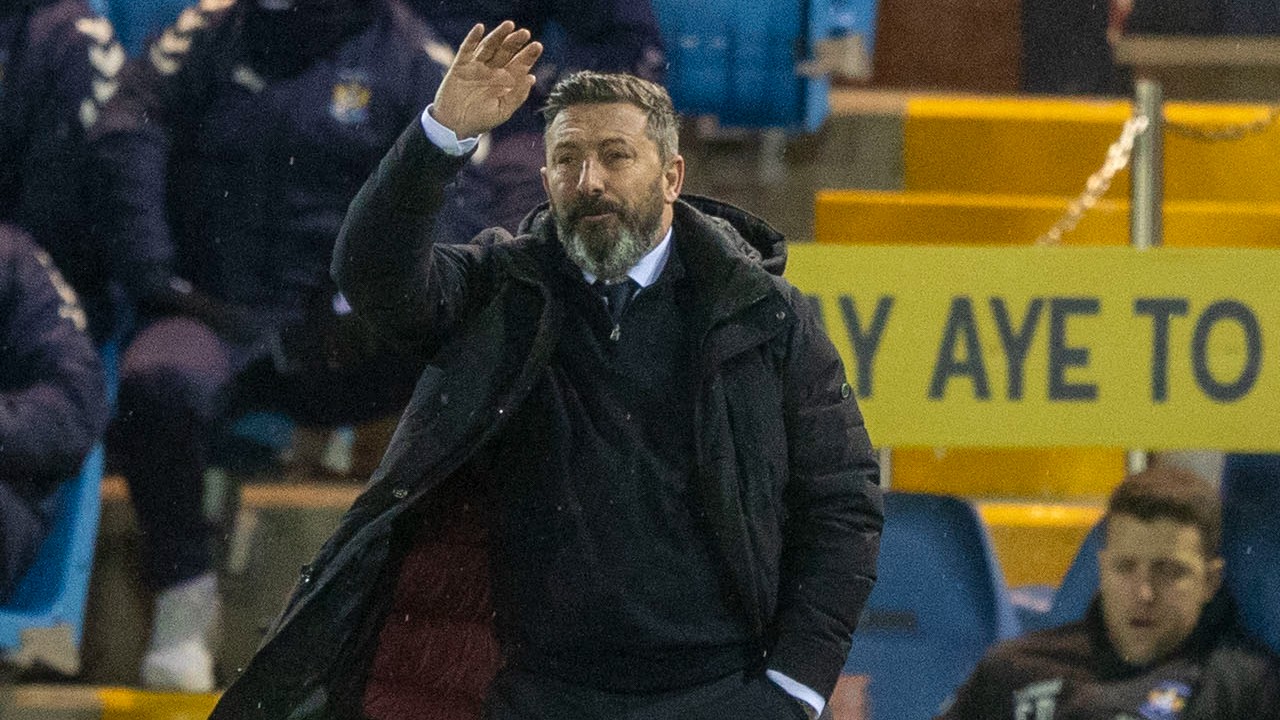 Derek McInnes | We have to regain goodwill after derby defeat

Derek McInnes expressed his huge disappointment at our Ayrshire Derby defeat, describing the result as a slap in the face to the thousands of Killie fans who turned out to cheer the team on.

The majority of the 7,560 crowd at Rugby Park had reason to cheer when Fraser Murray gave Killie an early lead only for goals from James Maxwell and Patrick Reading to give the visitors all three points.