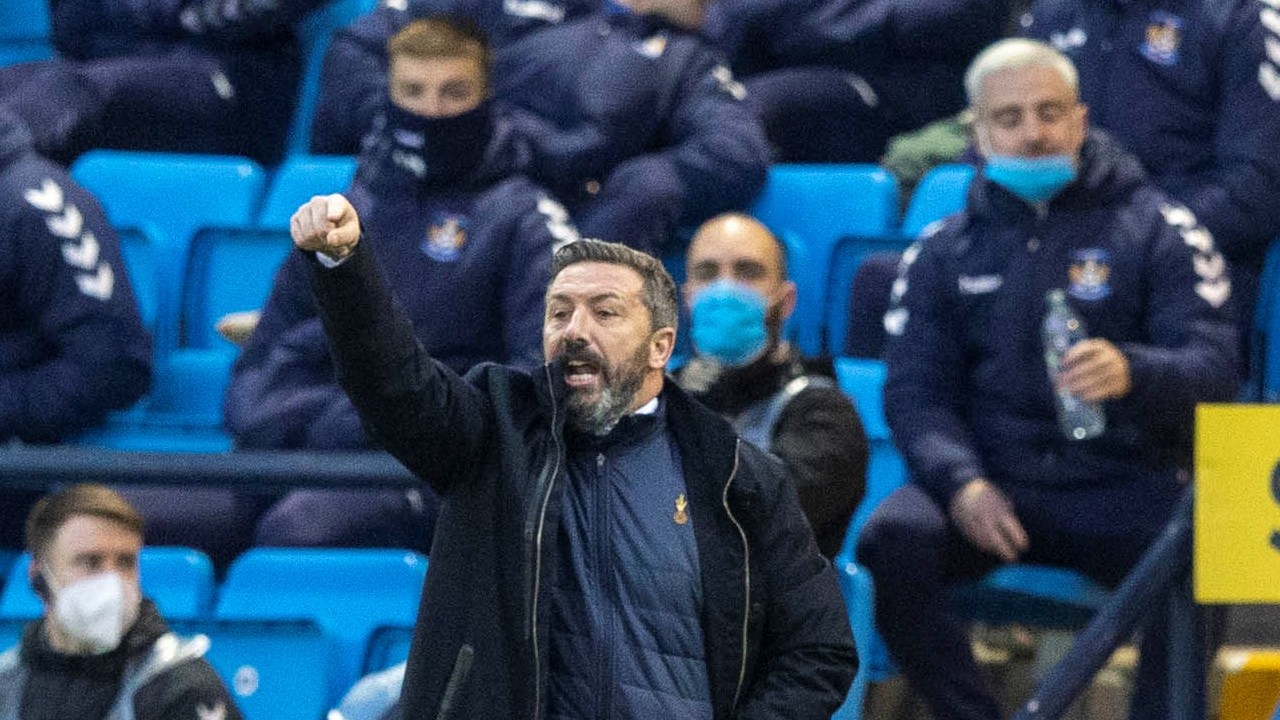 Derek McInnes says he can take heart from the way his Kilmarnock players performed following our Scottish Cup exit to Dundee United.

An extra time goal from Dylan Levitt saw United go through after Killie had put on a spirited display to more than match their Premiership opponents over the 120 minutes.