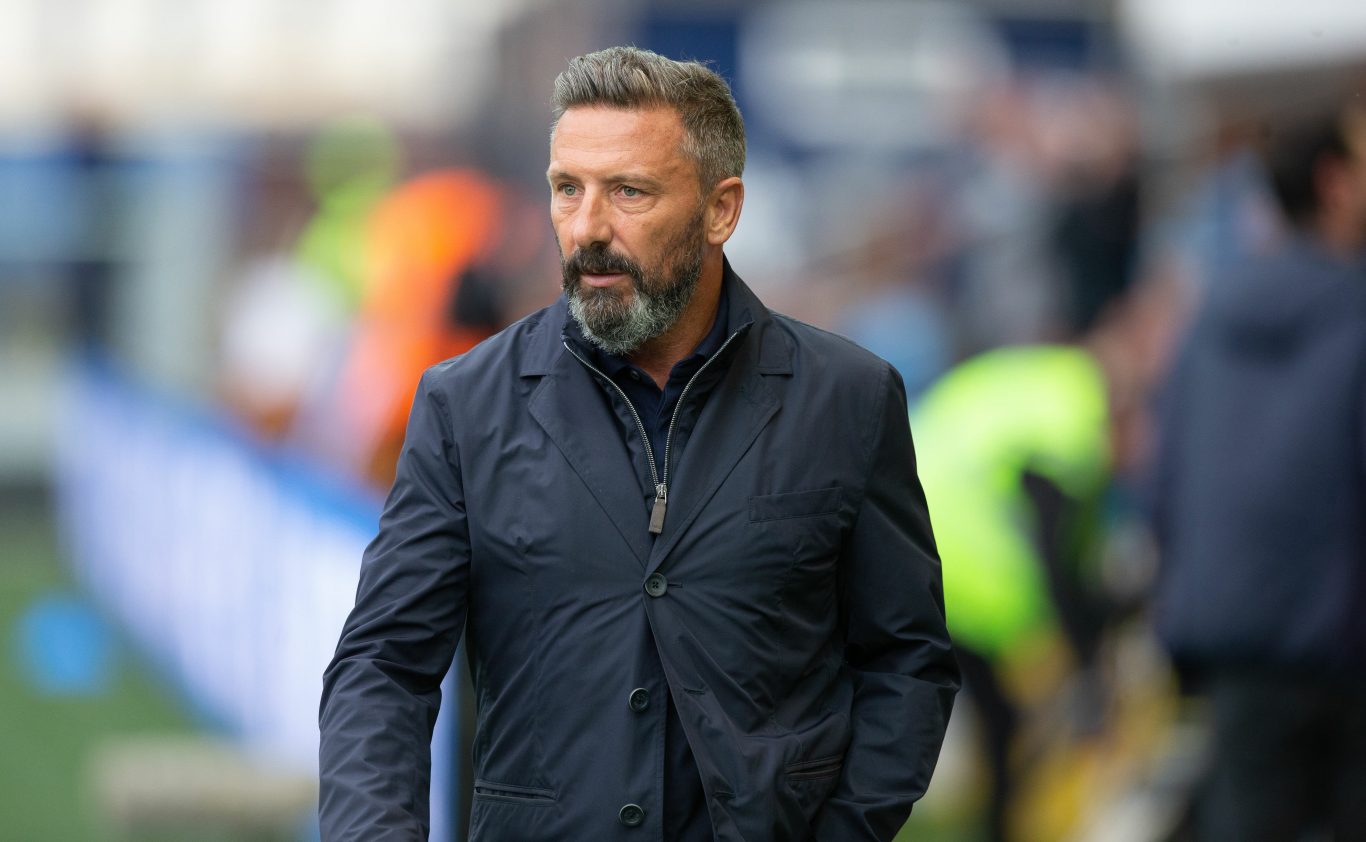 Derek McInnes is targeting further improvements after watching Killie lose out on a bonus point in the Premier Sports Cup to Partick Thistle.

Liam Donnelly and Aaron Muirhead traded goals to take the tie to penalties and Fraser Murray’s slip was the only miss from the ten spot kicks to see Killie end the night with one point while Thistle lead Group B after collecting two on the night.