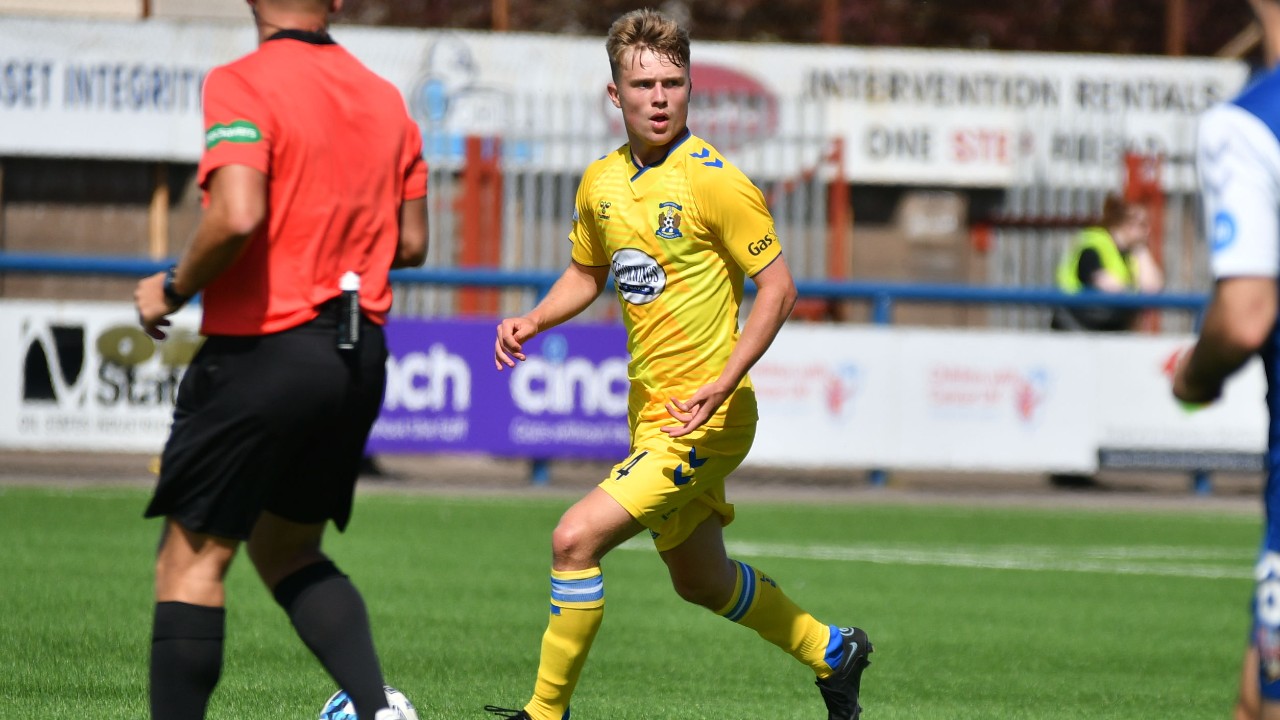 Derek McInnes on victory over Montrose

Derek McInnes believes his Kilmarnock side were more controlled and improved in the second half of the 3-0 Premier Sports Cup win over Montrose.

Kerr McInroy’s first half goal gave Killie the lead heading into the break with the manager desperate for the first 45 minutes to come to an end with his team struggling for fluency.

Second half strikes from Dan Armstrong and Oli Shaw secured all three points to set up our final Group B match with Stenhousemuir.