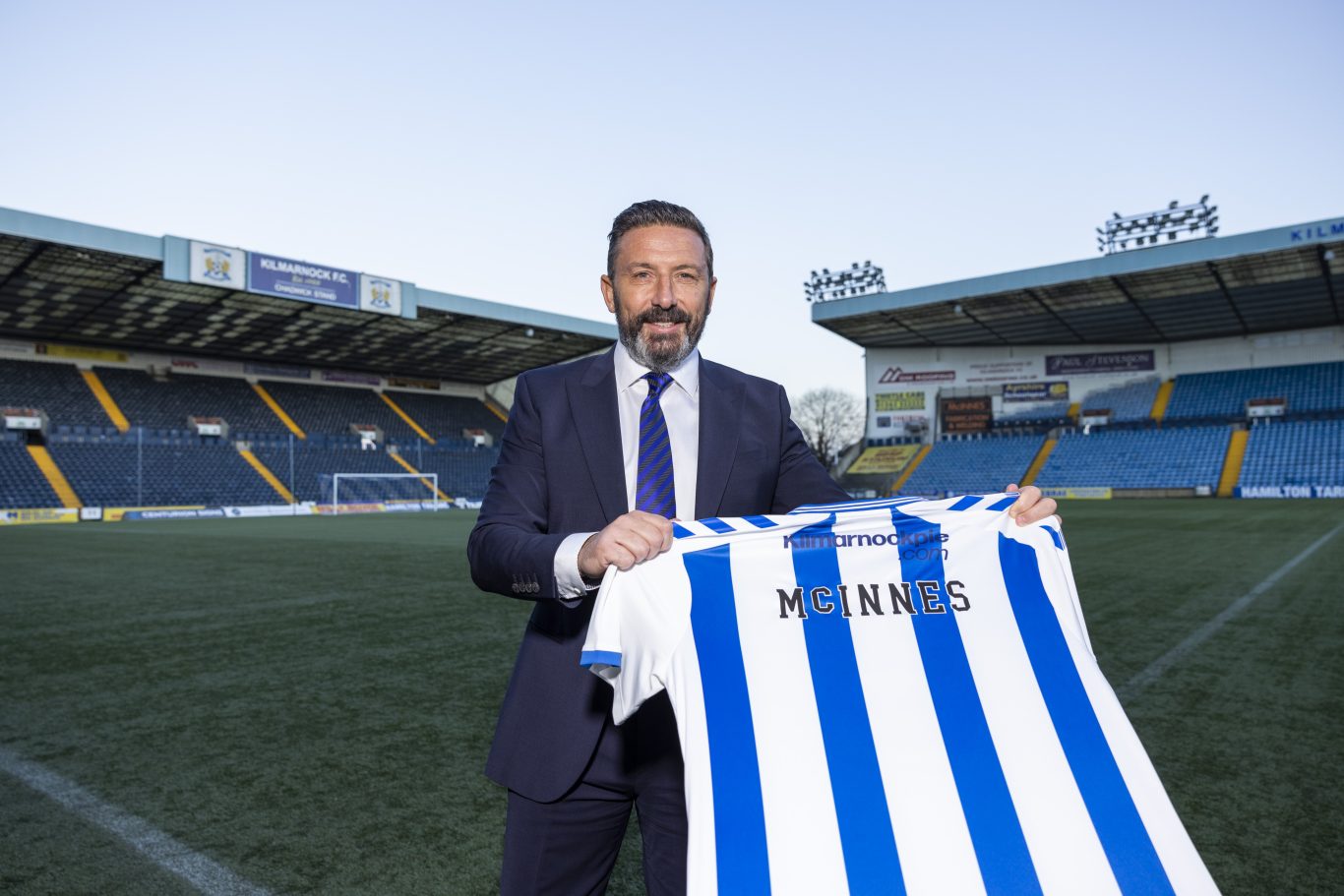 Kilmarnock Football Club is delighted to announce the appointment of Derek McInnes as the club’s new manager.

Derek has signed a contract until the summer of 2023 and will begin work immediately ahead of this weekend’s match against Queen of the South.

After winning promotion with St Johnstone, Derek underlined his ability as one of Scotland’s leading managers during an eight-year spell with Aberdeen.

He led the Dons to the 2014 League Cup and secured consistent top four finishes, cup final appearances as well as participation in European competitions.

“Derek is one of the most highly respected managers in Scottish football and we are thrilled that he’s agreed to join Kilmarnock” Director Billy Bowie said.

“From our discussions, it was clear he shared our determination and ambition to bring success to our club and we look forward to working with him to achieve our goals for this season and beyond.”

Derek McInnes said: “I’m delighted to be here and I’m well aware of the potential of the club having played and managed against Kilmarnock over the years. I remember the Tommy Burns era and more recently Steve Clarke bringing good success and consistency.

“I know the backing from the fans can make this club special so for me it is a great opportunity.”

Details of Derek’s backroom staff will be announced in due course.

Coaches Paul Stephenson and Alan Maybury have left Killie and everyone at the club wishes to thank them for their efforts and wish them all the best for the future.