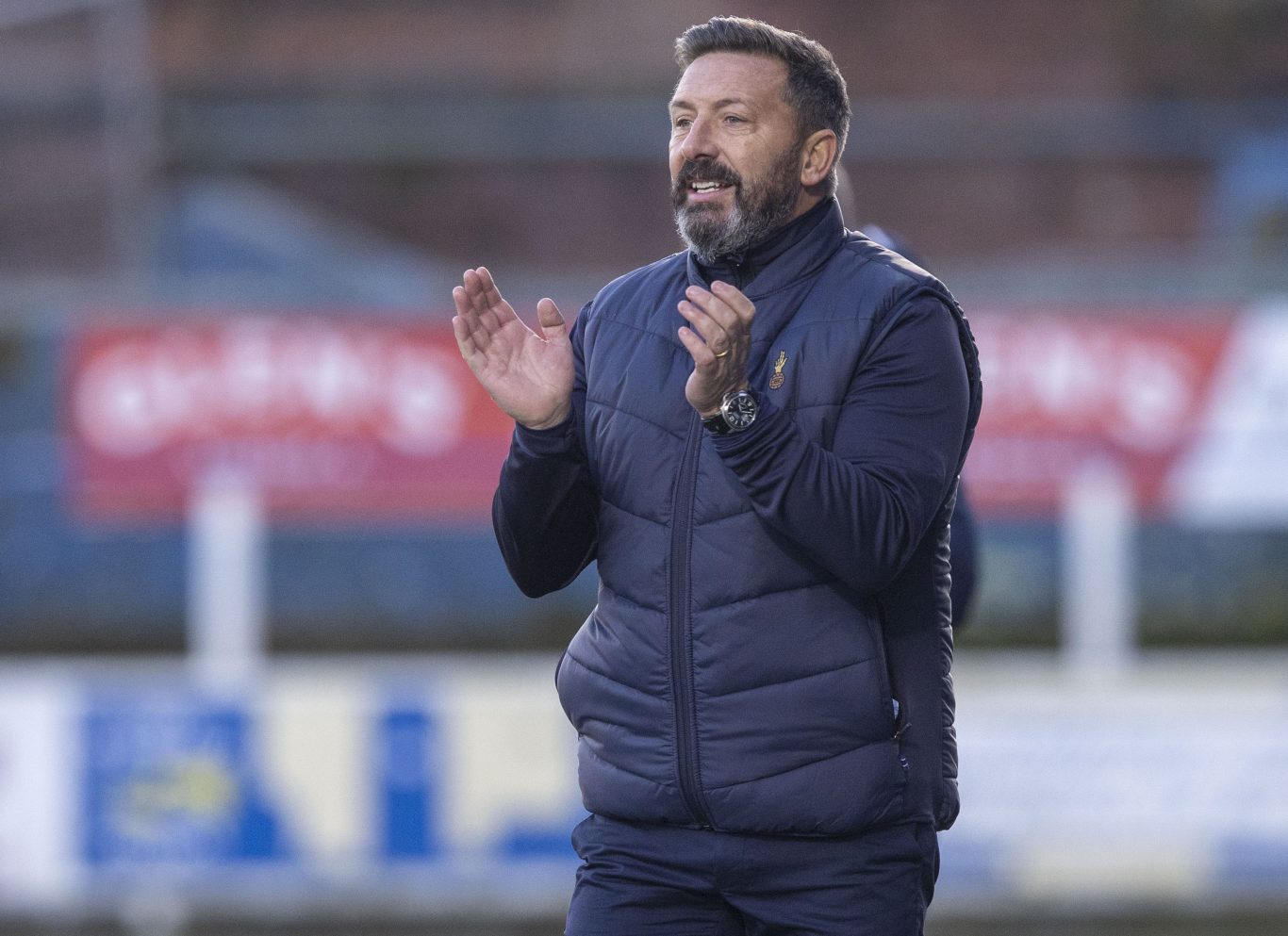 Derek McInnes is pleased that the Kilmarnock fans will be able to come and watch his team live as we aim to build on our opening win of 2022.

A 2-0 victory away to Queen of the South in the manager’s first match in charge got the year off to a perfect start.

While restrictions on the 500 spectator limit will be lifted on Monday (January 17), McInnes has backed the joint request from Partick Thistle and Killie to bring that move forward to allow both sets of supporters to be at Firhill to watch the game between two promotion challengers.

The boss also gave a breakdown of how the squad are physically as well as providing a transfer window update.