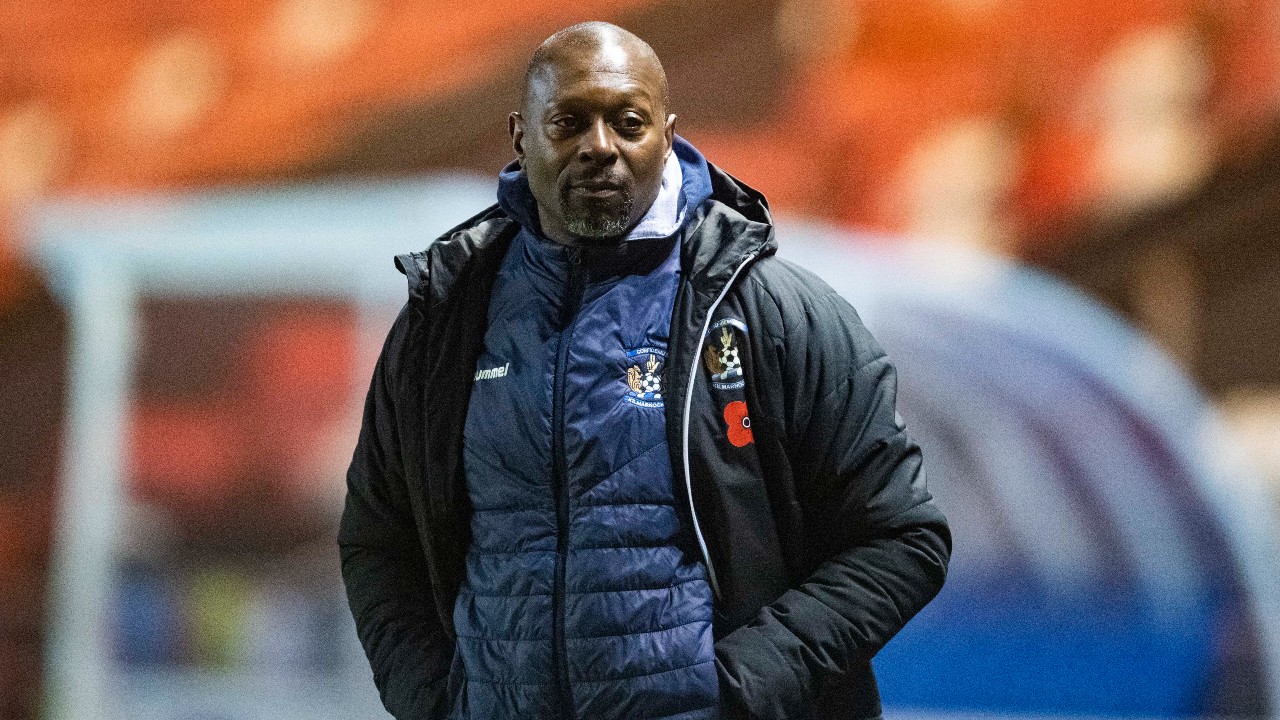 Alex Dyer says Killie must make the right decisions and keep their discipline ahead of Sunday’s trip to Celtic Park.

Defenders Clevid Dikamona and Stuart Findlay have both been shown straight red cards in the first half of our last two Premiership encounters and the boss says those costly calls must stop as we search for a positive result against the reigning champions.

Discipline is 🔑 as we head to the home of the reigning champions. pic.twitter.com/BpYbMimLPm