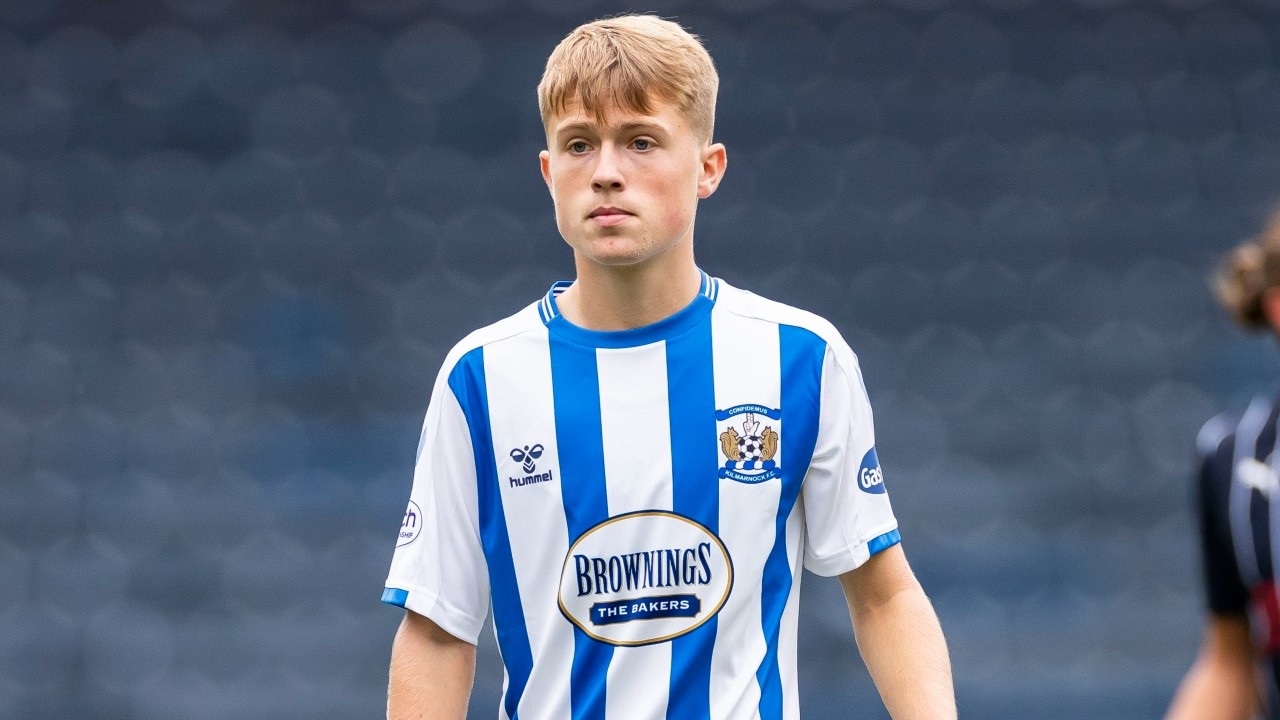 David Watson debut was icing on cake for boss

Tommy Wright was pleased with Killie’s progress to the third round of the SPFL Trust Trophy following our 3-1 victory over Falkirk with the chances to blood some youngsters, described as ‘the icing on the cake’.

David Watson made his Killie debut from the bench aged, 16 years 6 months and 23 days and coming just 24 hours after he was handed his first professional contract.

Fraser Murray hit a double while Oli Shaw enjoyed a strong debut in the blue and white stripes.