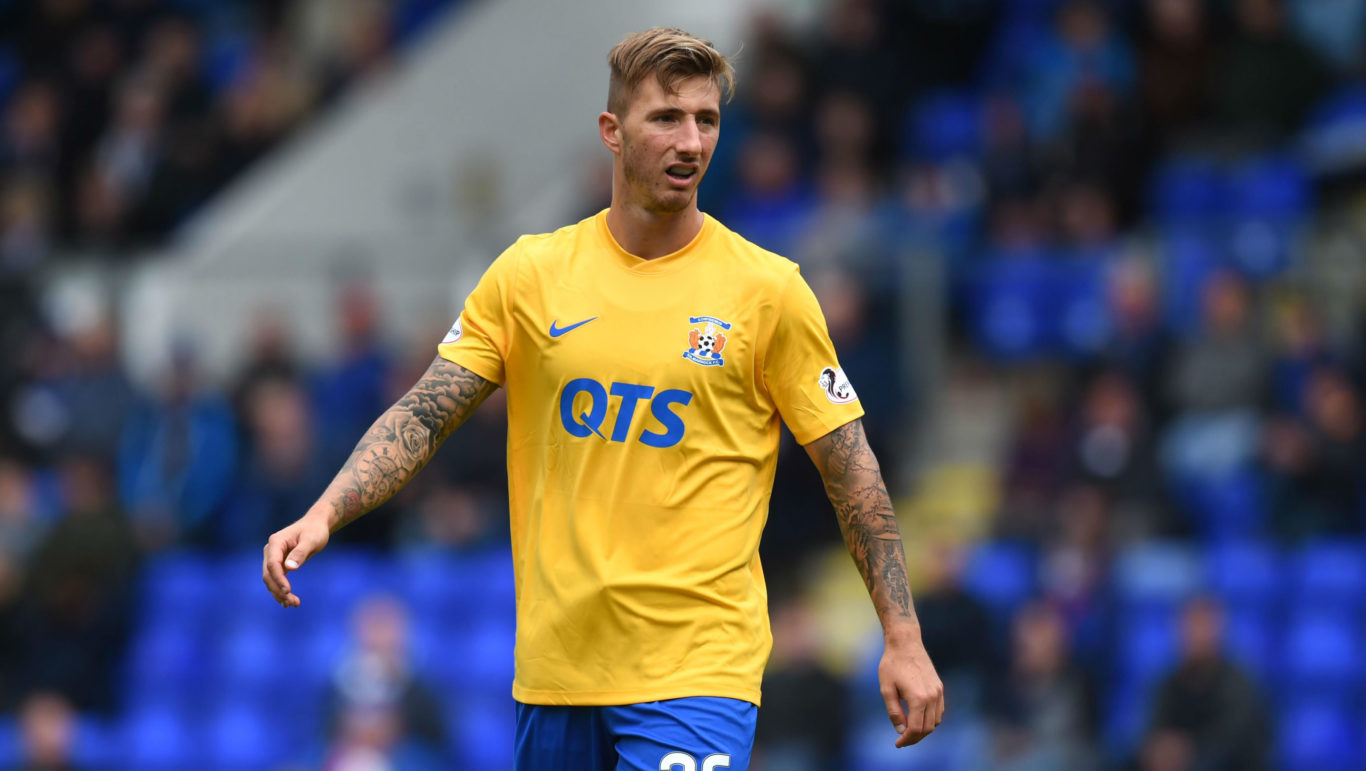 Dario Del Fabro is enjoying his stint as part of Killie’s Fab Four at the back as he targets three points from his first trip to Tynecastle.

Angelo Alessio’s team head to face Hearts in the capital having recorded five clean sheets in their past six matches following Del Fabro’s arrival on a season-long loan from Juventus.

The 24-year-old credits the talents of Scotland duo Stephen O’Donnell and Stuart Findlay with helping him settle on the pitch alongside fellow defenders Alex Bruce and Niko Hamalainen.

Speaking to Killie TV, Dario discussed breaking his hand against Celtic, forming part of our formidable back four and adapting to Scottish football.

He also had a message for the Super Killie Away support.

“We want to secure a good result but we know that our opponents will want to do the same thing” he said.

“We want to play a great game and I hope our supporters will come to the capital to support us because they are the 12th man. They always stay with us and we hope to get three points for them.”

You can watch Dario’s interview in full on Killie TV.