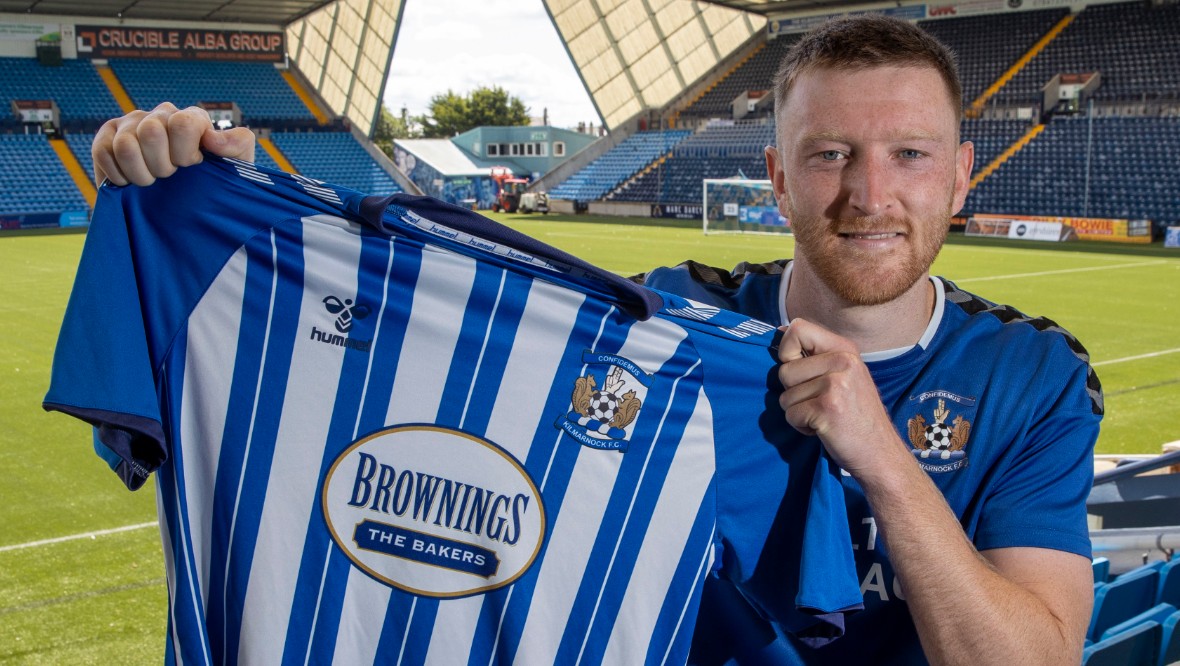 The club is pleased to announce the signing of striker Danny Whitehall on a six-month deal, subject to Scottish FA approval.

Danny spent last season at Maidenhead, scoring 13 goals in 38 appearances in the National League and he’s now been given the chance to make his mark with Killie after impressing in training.

He said: “I’m very excited to be joining a massive club in a top league and I can’t wait to get back to playing games and hopefully scoring goals.

“The past few weeks have been great and I’m really enjoying being back to the normality of a football environment and training day in, day out with a great bunch of lads.

“I’m aiming to contribute to the team as much as I can, score goals and push for a place in the starting eleven each week.”

Alex Dyer said: “I’ve watched him for quite a while when he was with Maidenhead. He scrored a few goals there last season and he’s got an opportunity to step to the next level.

“I’ve signed him on a six-month contract to see how he goes and hopefully when he gets his chance, he’ll do good things for this football club.”