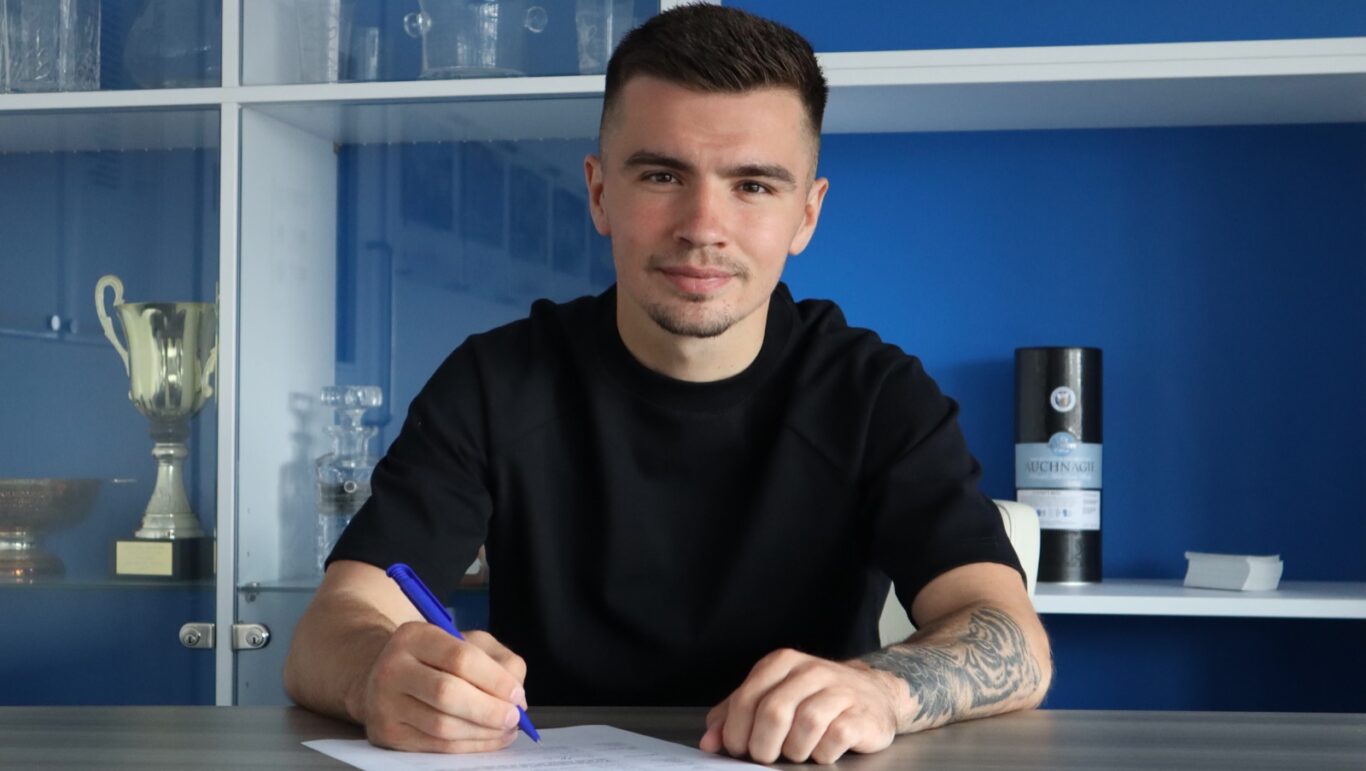 Tommy Wright has continued his Killie rebuild with the signing of Daniel Armstrong from Raith Rovers.

Daniel played a key part in Rovers’ push for a promotion play-off spot last term as the Fife side finished third in the Championship.

Speaking to the club website after signing a deal until the summer of 2023, Daniel said: “I’ve known about Killie’s interest for a while and I’m delighted to get it over the line. Kilmarnock is a big club and I want to be part of a team which can get us back to the Premiership.”

Tommy Wright said: “I’ve known Daniel for a long time and I tried to sign him on loan when he was a youngster with Wolves.

“He’s someone I’ve kept an eye on and he’s got more experience and did extremely well with Raith last season, scoring goals and registering a number of assists.

“He’s an exciting player who is a good age with experience of this league, which is important and I believe there’s scope for Daniel to improve even further at Kilmarnock”