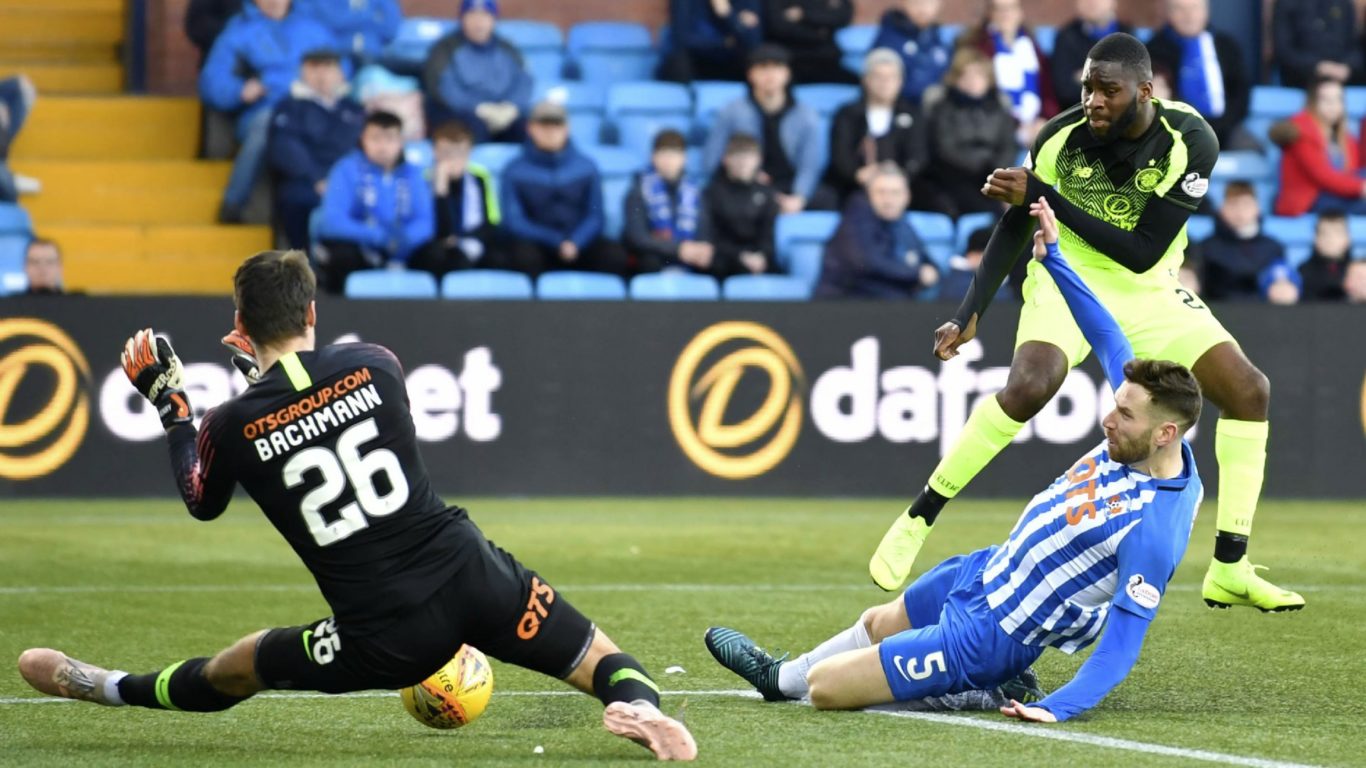 Dan is up for the cup after late goal hurt

Dan Bachmann says the Killie squad will be going all out to earn a place in the Scottish Cup quarter finals after the hurt of our late defeat to Celtic.

The goalkeeper produced another assured display between the sticks as a last-minute Scott Brown goal saw Killie fall to a 1-0 loss at Rugby Park.

Now we head to Ibrox with the winner facing a trip to Aberdeen in the last eight of the competition.

Bachmann said: 'It’ll be a new and different kind of game with a place in the quarter finals at stake.

'If we perform to our levels and play like that [Celtic match] again then we’ll have a decent chance.

'We’re going there to win – that’s all that matters on Wednesday and we’ll give it our best.”

The on-loan Watford goalkeeper made two fine early saves to deny Odsonne Edouard but the Austrian saw the ball fly into his net in the last minute of the game after Brown’s shot took a big deflection.

He added: “It just hurts to lose to a goal like this but it happens, it’s done now.

'We applied ourselves well and we look forward to Wednesday now.”

You can watch Dan's full interview on Killie TV