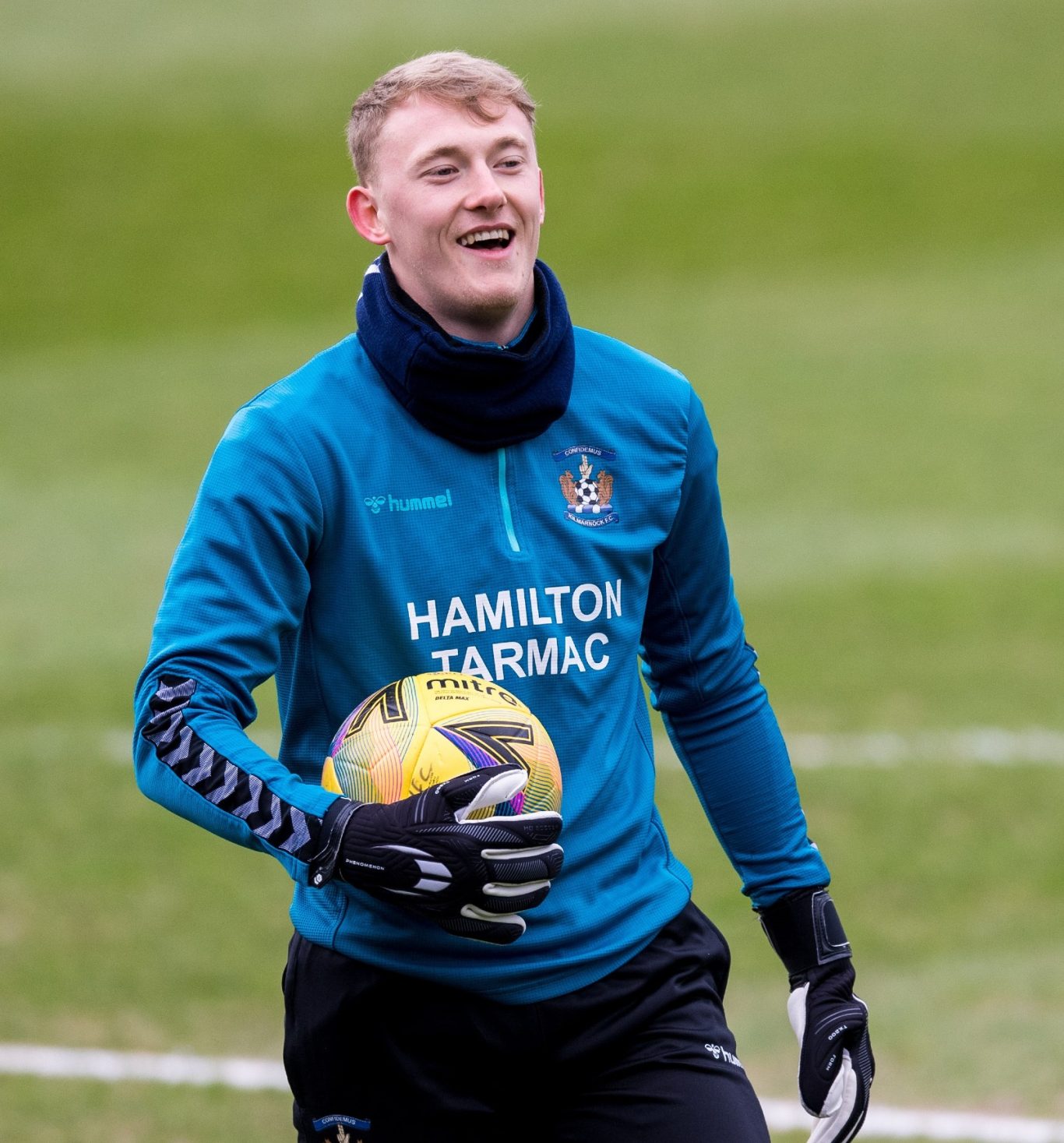 The 22 year old goalkeeper will join the lowland league club on loan until the end of his contract in January 2023.

“We were keen to get young Curtis a good loan to get him some games, he will remain with us for training throughout the week so we can keep tabs on him as well as watching him play first team football at East Kilbride”

We wish Curtis the best during this loan