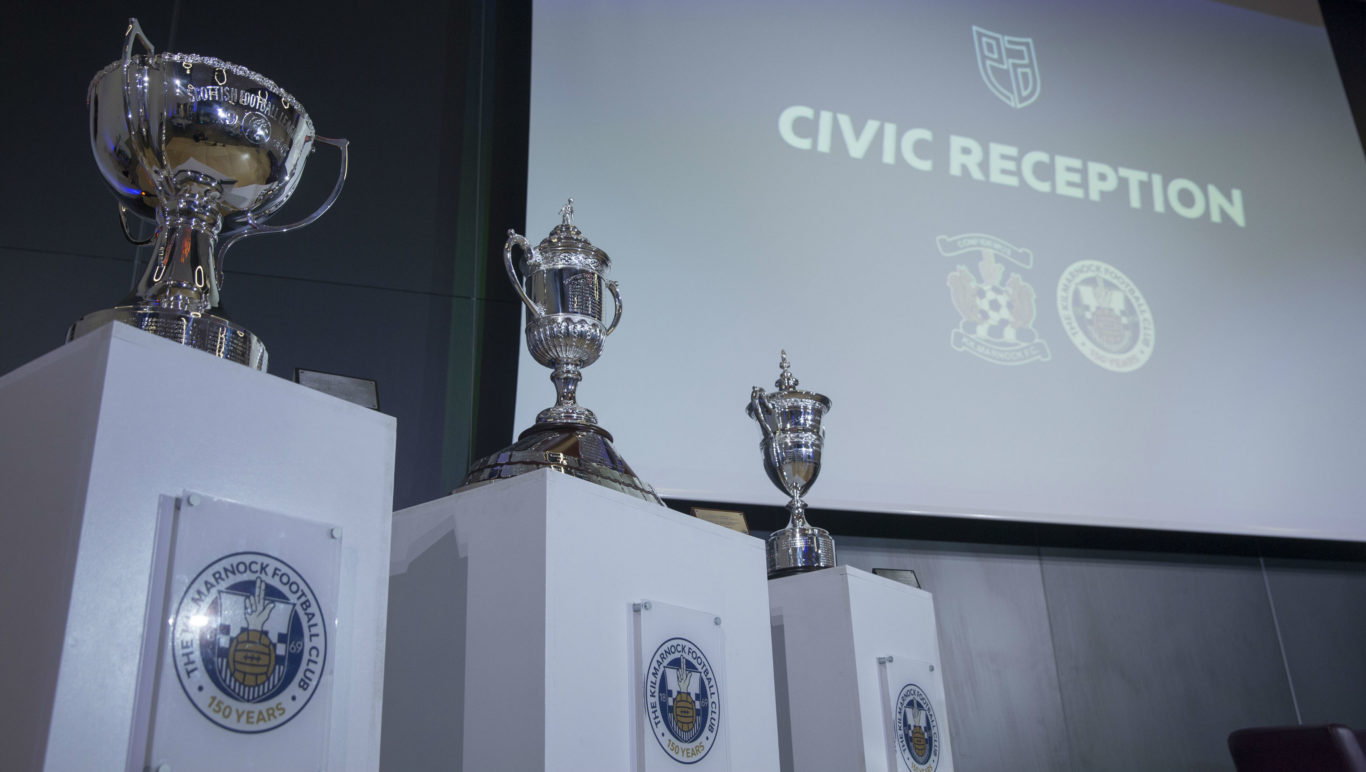 The event, held at the William McIlvanney Campus and hosted by John Barnes, brought together key figures from the club’s past and present and celebrated Killie’s rich history.

The event was attended by over 70 pupils from local schools in East Ayrshire with all seven secondary schools forming their own supporters groups following discussions with Provost Jim Todd and our KCST Community Manager Paul Di Giacomo.

Here’s a full gallery from the evening.