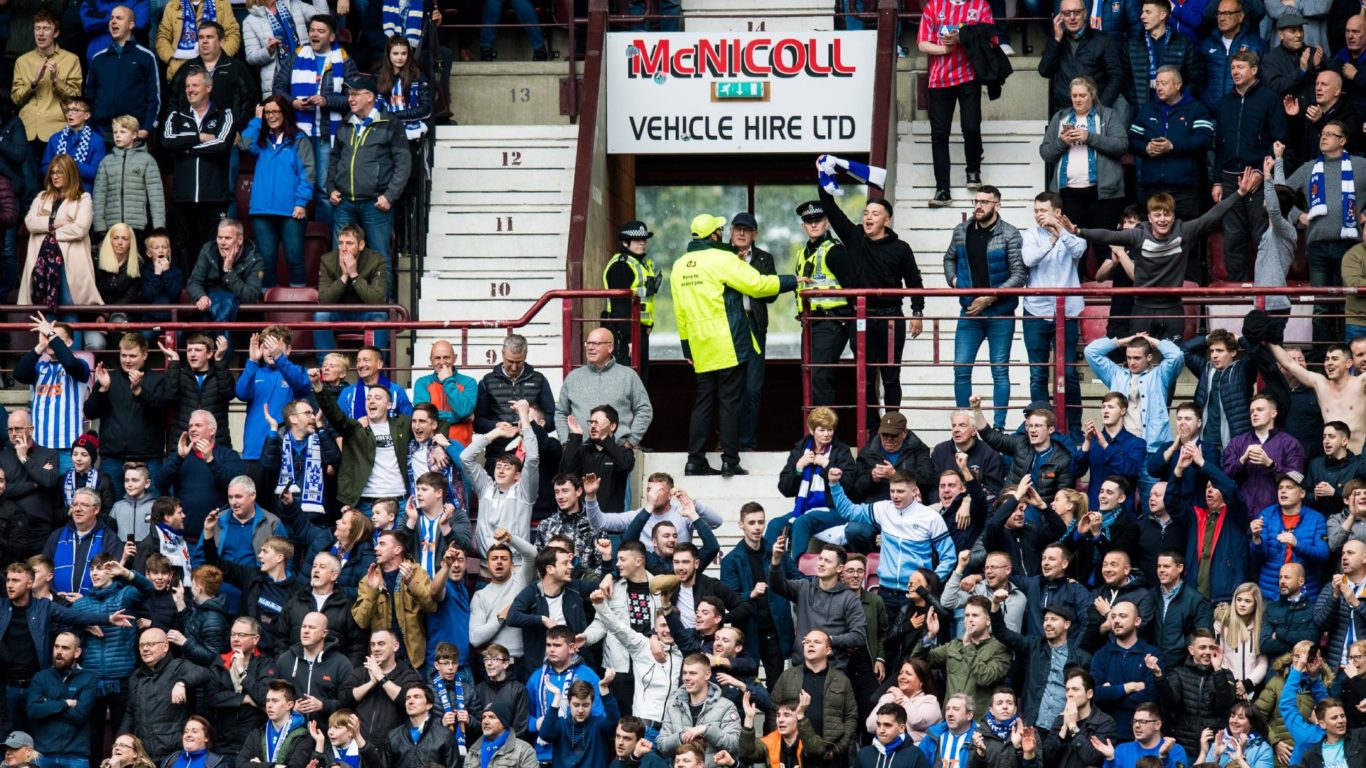 The club is now in the final stage of our ticket allocation process for next week’s Europa League qualifier against Connah’s Quay Nomads.

Allocations for Supporters Clubs have been finalised and Privileged Season Ticket Holders will be contacted by the club on Friday (July 5).

Season ticket holders for 2019/20, excluding those who have already been allocated a ticket, will be automatically entered into the draw and those who are successful will be contacted by the club before 5pm on Friday. If anyone who is successful in the ballot is unable to attend the match then the ticket will be reallocated.

Tickets will be available for collection from the administration office at 38 Portland Road, Kilmarnock on Monday, July 8 from 10am with the office staying open until 8pm.

Director Cathy Jamieson said: “We fully understand and sympathise with supporters who will miss out on this match due to the limited ticket availability. Please be assured that the club made every representation to obtain as many tickets as possible for visiting Kilmarnock fans.

“I’d like to thank the fans for their patience and understanding in what has been a frustrating process. Returning to European competition after an absence of 18 years has involved plenty of learning and we will take on board lessons from this process going forward.”

Finally, we hope as many fans as possible will turn out on July 18 for the return match at Rugby Park as Angelo Alessio enjoys his home debut with additional admission information being published early next week.