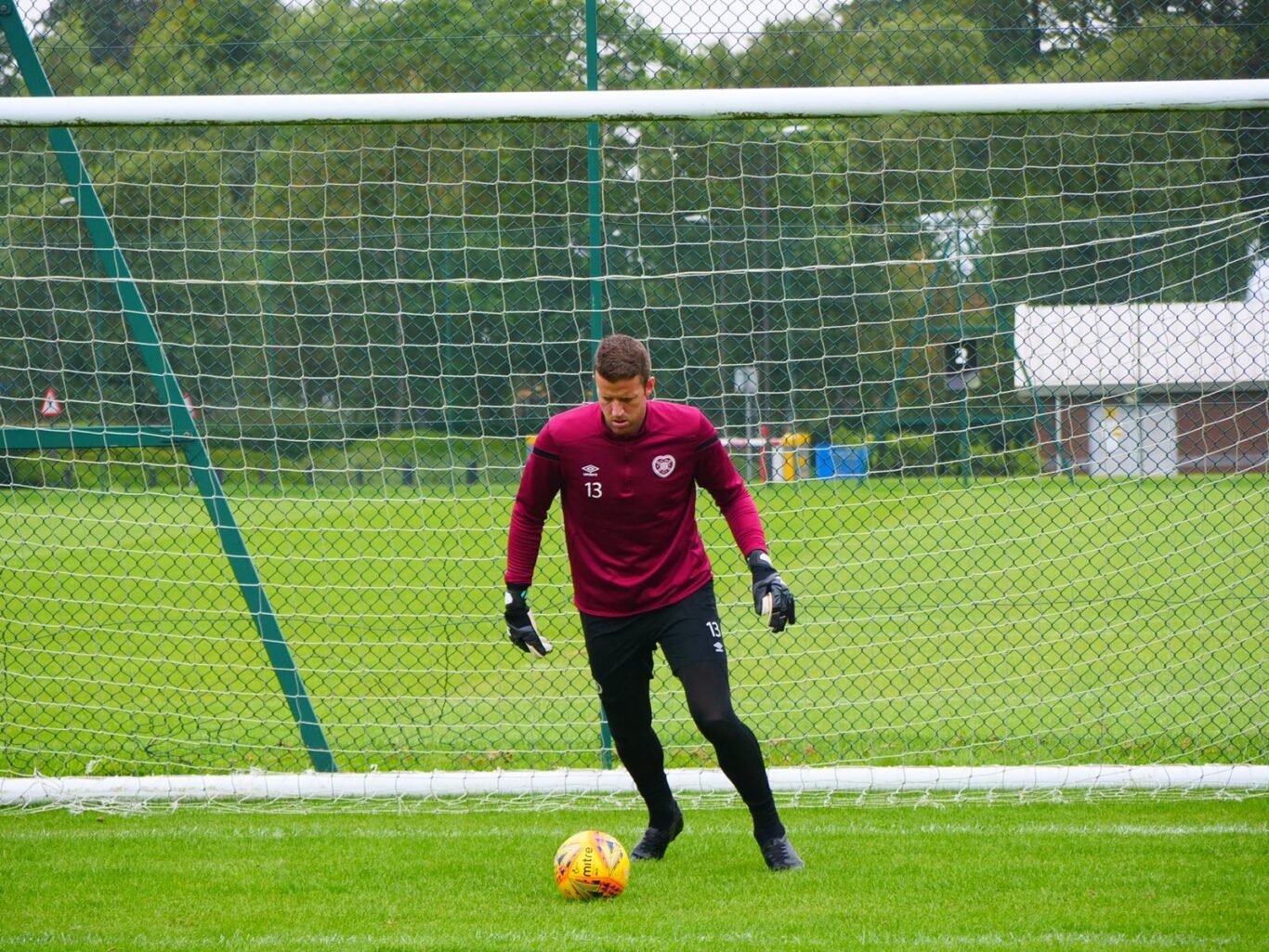 Alex Dyer has moved to add to Killie’s goalkeeping options by signing Colin Doyle on a loan deal from Heart of Midlothian.

The 35-year-old Republic of Ireland international has signed until January following the injury suffered by Jake Eastwood in our Premiership opener against Hibernian.

With scans showing Jake will be out of action for the next few months, the Killie boss made sure he had additional competition for Danny Rogers.

Colin, who will wear the number 16 shirt, will be reunited with former Tynecastle team-mate Clevid Dikamona while he also played with Chris Burke during his time with Birmingham City.

He said: “After what has happened to Jake in terms of his unfortunate injury, I felt it was important to bring in an experienced goalkeeper, who has knowledge of the league.

“Colin has experience of playing in big games and we welcome him to the club.”

“I’m looking forward to meeting up with the lads tomorrow and hopefully I can show what I can do for the team whenever I’m given an opportunity.”