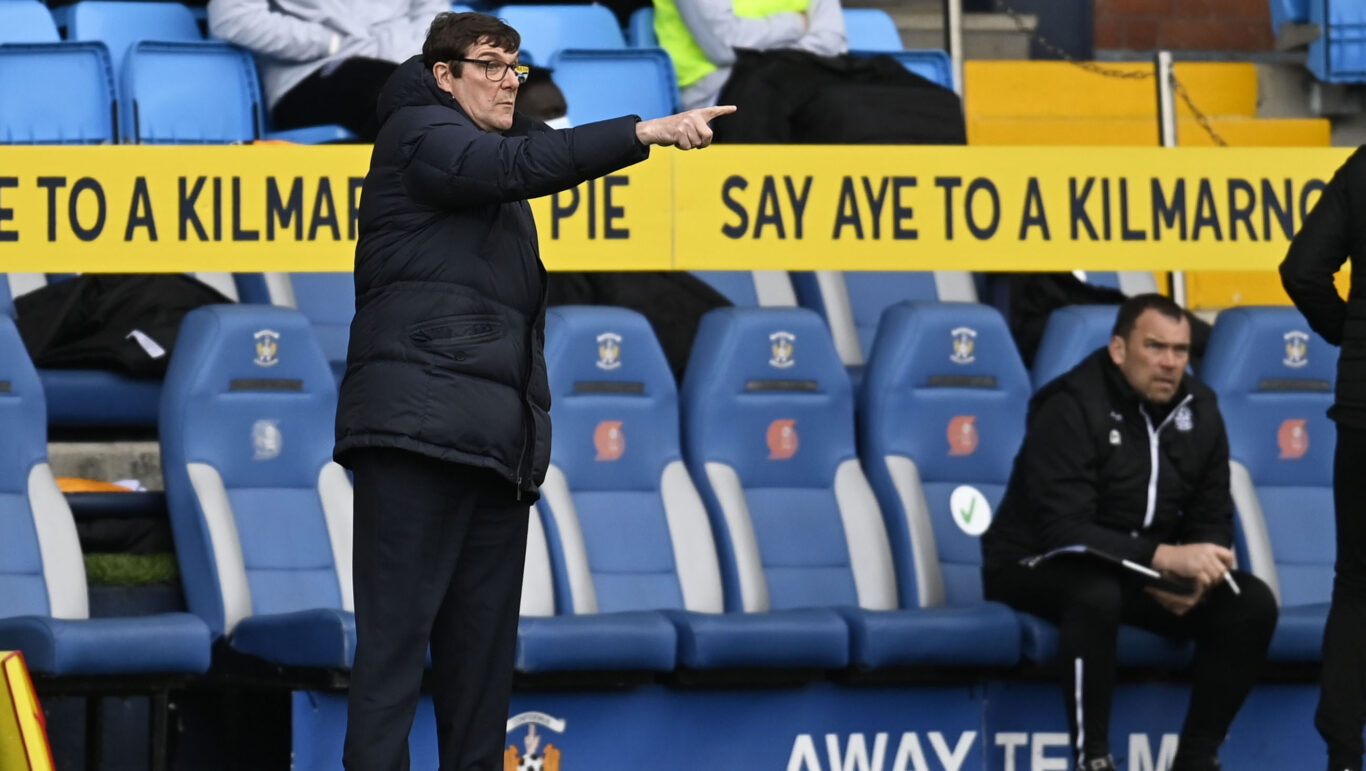 Kilmarnock Football Club can confirm that Tommy Wright has been relieved of his duties.

Director Billy Bowie said: “It is with regret that we have had to take this decision as I know how much Tommy wanted to bring success to Kilmarnock.

“We thank him for his hard work and dedication during his time at Rugby Park and wish him all the best for the future.

“Everyone at the club is under no illusions that promotion back to the Premiership is the number one target for the season and with half of our league matches remaining as well as the upcoming January transfer window, our full focus is on appointing a new manager to achieve that goal.”