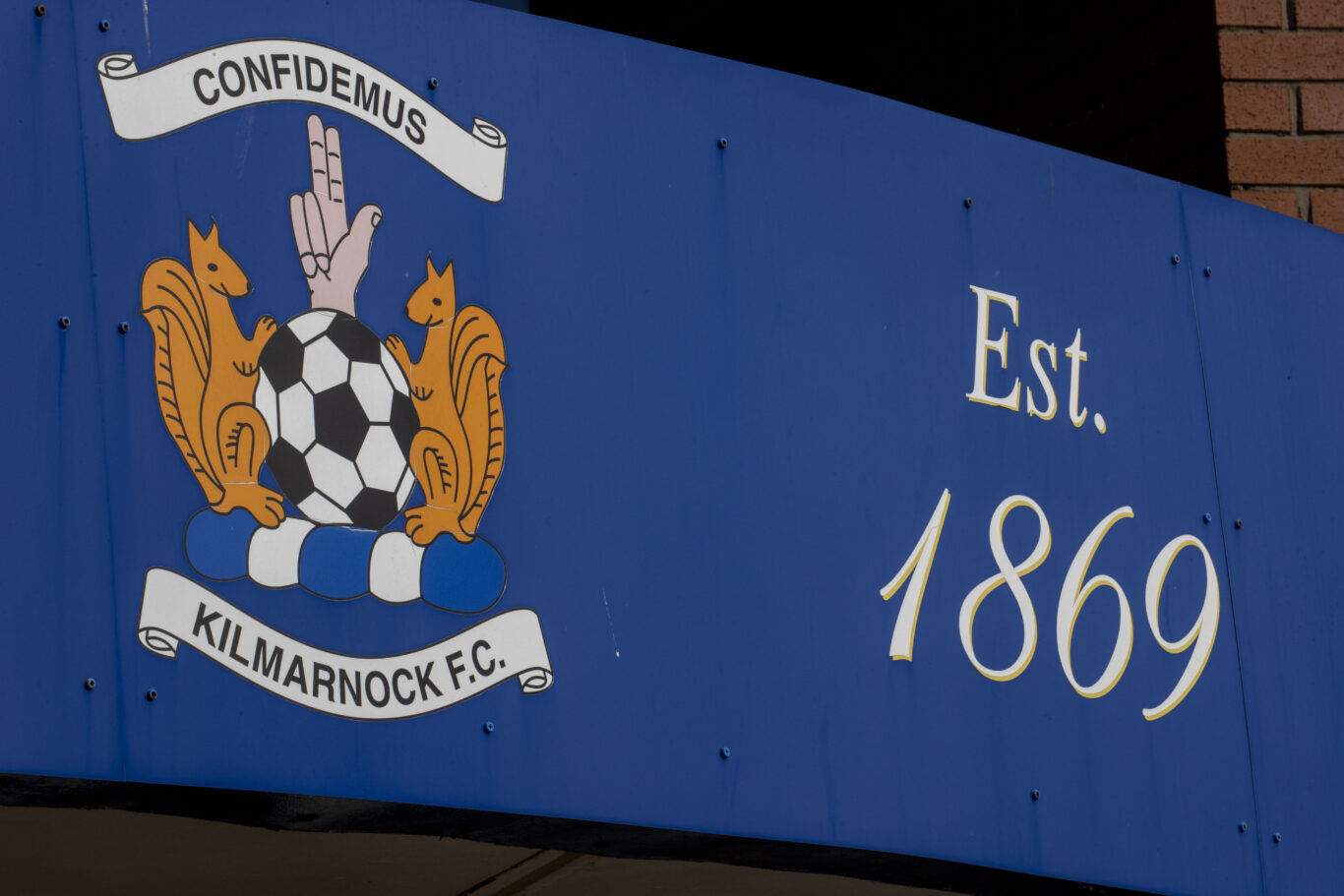 The club can confirm we face a disciplinary hearing after being charged with breaching SPFL Rules and Regulations.

Daniel Armstrong was included in the squad for Saturday’s Premier Sports Cup Group G game against East Kilbride at K-Park Training Academy while the player was subject to a one-match Scottish FA suspension in the competition, carried over from last season with Raith Rovers.

Daniel entered the field in the 72nd minute of the game, which we won 2-0.

The club would like to apologise to our supporters, East Kilbride and to the footballing authorities for this inadvertent breach of the rules.

A hearing with the SPFL has been scheduled for Thursday, July 15 where the club will make representation.