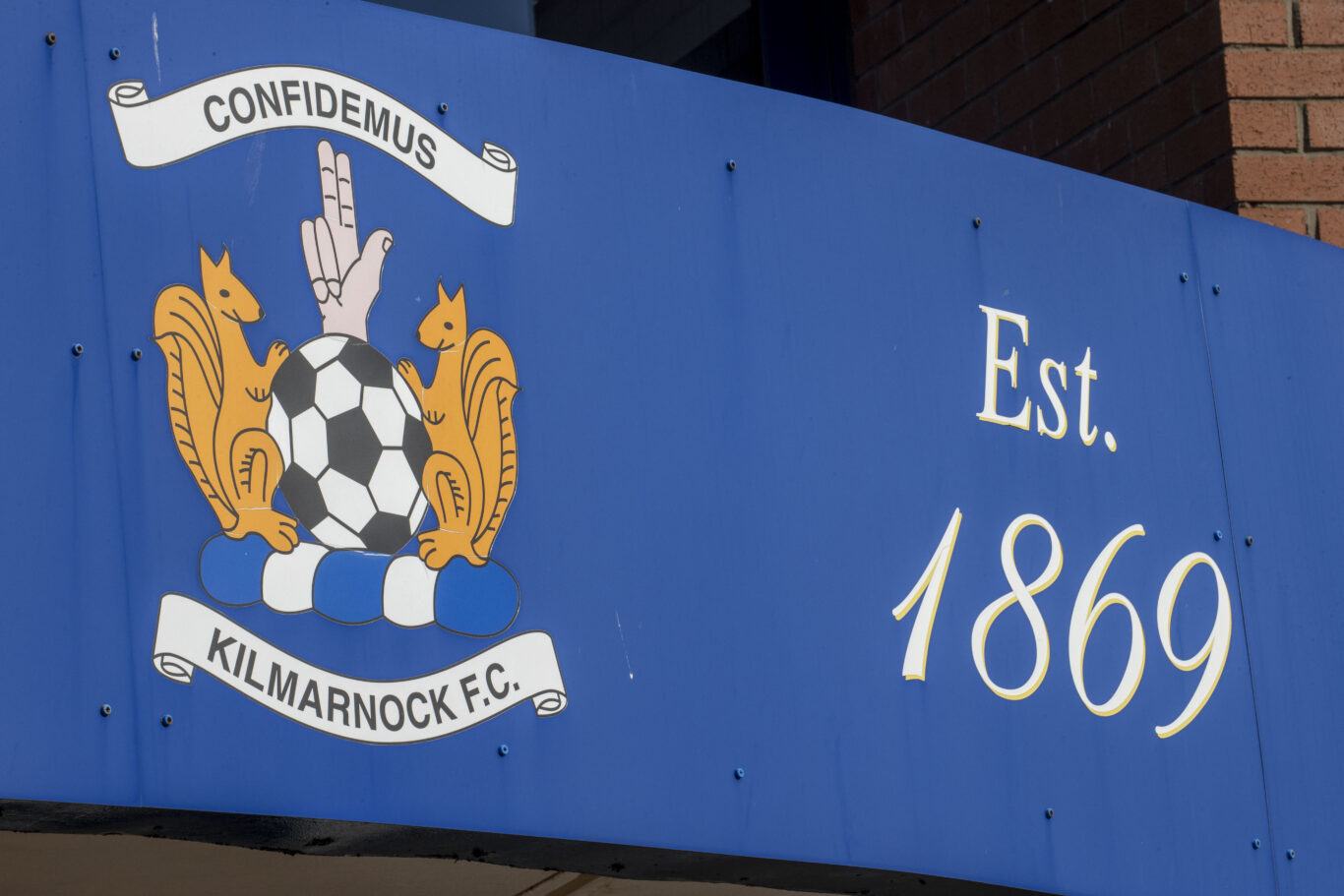 We wish to clarify remarks made by Kyle Lafferty in the Daily Record on Saturday, June 5, 2021.

The club is not in the habit of making public statements on matters around player contracts, preferring instead to conduct our business in private, however Kyle’s comments to the newspaper require us to make our position clear.

Following the conclusion of the play off against Dundee, we entered into negotiations with players we wished to retain for the 2021/22 season which included Kyle.

We received a series of figures from his representatives which were four times higher than the sum he received towards the end of the 2020/21 campaign.

At this point, we informed Kyle and his representatives that there was no possibility of agreeing to those terms, which would have had a monumental impact on the allocated first team budget for the season.

Following further discussions and both parties remaining miles apart, it was clear that no deal could be struck and in order to continue our planning for 2021/22, talks were brought to a close.

Kyle told the newspaper: “that contracts were offered to individuals and given a few hours to make a decision.”

This is simply not true.

Every player offered a contract for 2021/22 was given a period of several days in line with a deadline set by the club to decide whether they wished to accept our offer. Some of those players opted to turn down a new deal, which they are perfectly entitled to do.

While disappointed to read Kyle’s remarks, we reiterate our thanks to him for his contribution to the club and wish him well for the future.

As the club continues to rebuild for next season, it is important that our supporters know that we’re doing everything to support Tommy Wright in building the strongest group possible to win promotion back to the Premiership and we thank the fans for their fantastic response in the first week of season ticket sales, which provide vital funds for the manager.