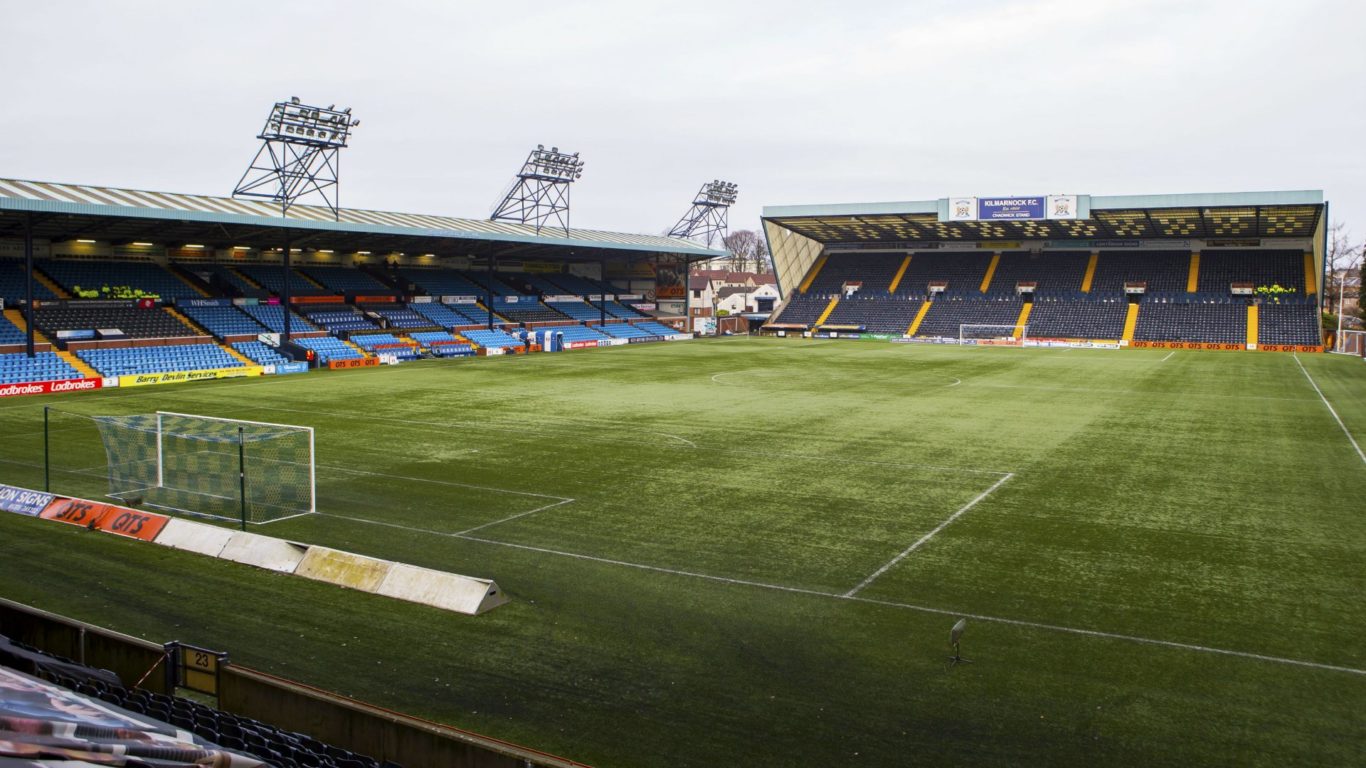 The Club can confirm that today former chairman Michael Johnston has transferred 1,961,699 shares in the capital of The Kilmarnock Football Club Limited (“KFC”) to existing shareholder and director Billy Bowie.

Billy Bowie has also converted £76,502 of his shareholder loan into equity and now indirectly holds an aggregate of 4,000,000 shares in the capital of KFC.